More
More
HomeUncategorizedChief Secy Mizoram: Contested boundary can only be resolved through dialogue and...

Chief Secy Mizoram: Contested boundary can only be resolved through dialogue and negotiation 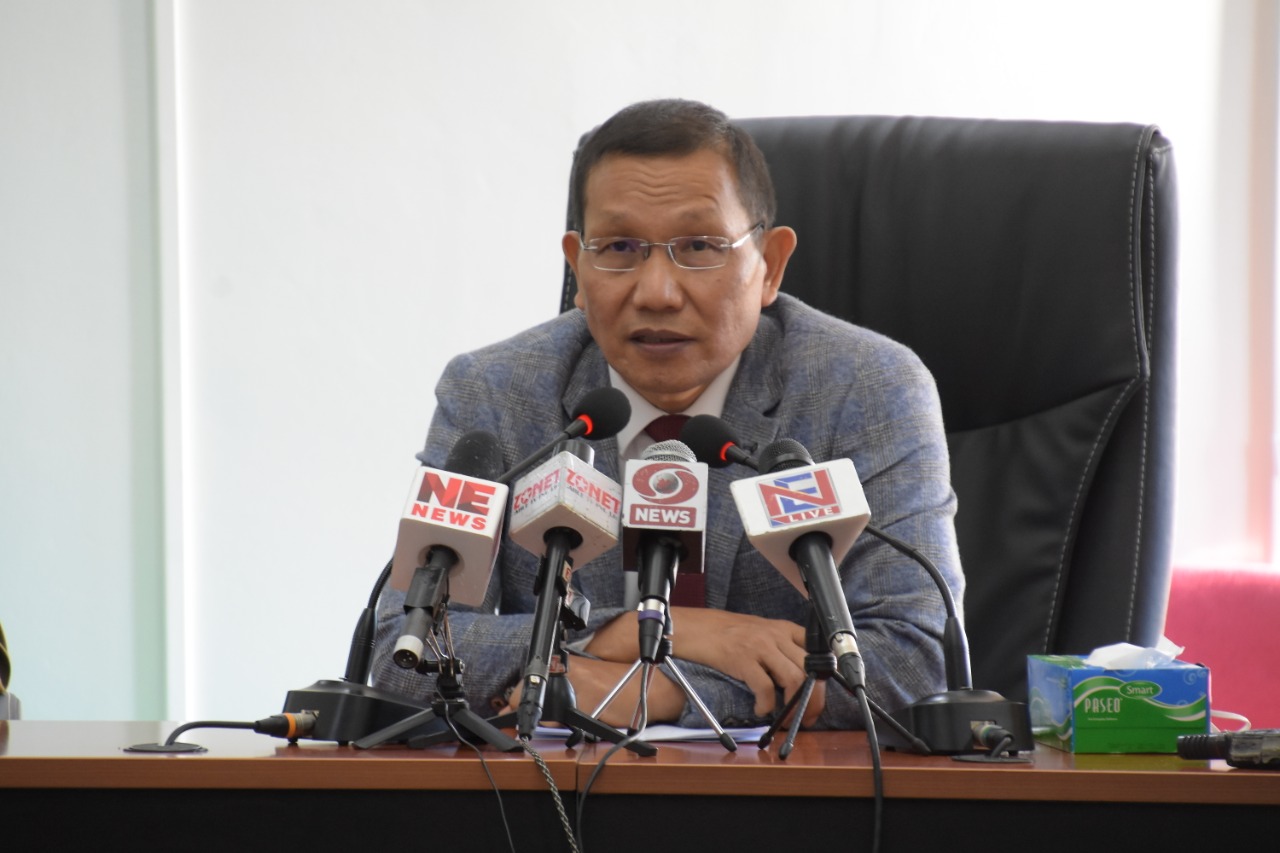 On November r 8 Mizoram Chief Secretary, Lalnunmawia Chuaungo told the media that Mizoram Police will be replaced by Border Security Force (BSF) at the Assam-Mizoram border and stranded trucks will also be released, as Assam has decided to call off the barring of National Highway.

Assam and Mizoram share 164.6 km of border which has been contested since Mizoram became a Union Territory in 1972. From 1994, several rounds of talks have taken place but none have resulted in any mutual agreement till date.

Since October 18, 2020, the Union Home Secretary and Mizoram Chief Secretary have been in touch on a daily basis to ease the tension between Assam and Mizoram over the border dispute.

It has been agreed that three companies of BSF will be positioned in Mizoram. These three companies will be stationed at the border towns of Vairengte (1 company and 1 platoon), Saihapui V (2 platoons) and Thinghlun (1 company).

Assam has been demanding withdrawal of State Police from both sides, which Mizoram government was initially unable to comply with due to threat of security for Mizos living at the bordering towns of Assam. Notably, farm houses and crops of a Mizo farmer at Mamit, bordering the Karimganj district, were burnt down by Assam officials last month.

Mizoram Chief Secretary stated that the contested boundary can only be resolved through dialogue and negotiation. He also said that the agenda of the day’s video conference with Union Home Secretary was partial withdrawal of forces by Mizoram and clearing of the National Highway by Assam, adding that Mizoram will withdraw its forces only after BSF personnel take up their posts.

Mizoram Chief Secretary also expressed his regrets and condolences over the death of Imtiaz Ali while in the custody of Mizoram police at Vairengte; and also over the two bomb blasts that occurred at a school at Phainuam, both in Kolasib district of Assam-Mizoram border. Cases have been registered with the Mizoram police as both incidents occurred within Mizoram’s boundary. Mizoram Police is currently investigating the issue.