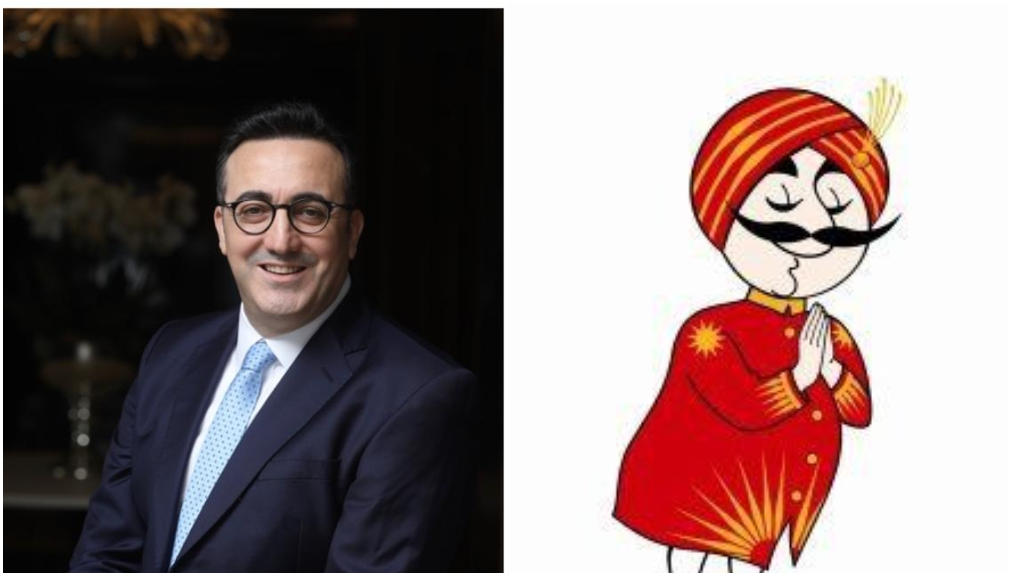 Tata Sons on Monday announced the appointment of Ilker Ayci as the CEO & MD of Air India. The Air India board met this afternoon to consider the candidature of Ilker Ayci.

N Chandrasekaran, chairman of Tata Sons, was a special invitee to the board meeting. The board, after due deliberations, approved the appointment of Ayci as the CEO & Managing Director of Air India.

This appointment is subject to requisite regulatory approvals. Chandrasekaran said, “Ilker is an aviation industry leader who led Turkish Airlines to its current success during his tenure there. We are delighted to welcome Ilker to the Tata group where he would lead Air India into the new era.”

Ayci will assume his responsibilities on or before April 1, 2022.

In October 1932, Tata Group founded Air India as Tata Airlines. But in 1953, the airline was nationalised by the then Prime Minister Jawaharlal Nehru.

In the past, several attempts were made to privatize the national carrier. The first attempt was made in 2001 when Atal Bihari Vajyapee-led National Democratic Alliance government tried to sell 40 per cent of the stake in Air India in order to raise funds. Along with the Tata Group, Singapore Airlines were interested in buying the stake. However, the plan didn’t see the light of the day.

But in October 2021, finally Air India managed to win the bid and sealed the deal with the Indian government for Rs 18,000 crore.

“The formalities have been completed. The Air India disinvestment process is closed. The shares have been transferred to Talace Pvt Ltd, which is the new owner of Air India,” said Tuhin Kant Pandey, Secretary, Department of Investment & Public Asset Management (DIPAM).

The official handover of Air India is the first step in Narendra Modi’s strong pitch for privatisation.

The homecoming of Air India after 69 years is indeed emotional for the Tata Group. Air India was launched in 1932 by Tata Group’s former chairperson JRD Tata.