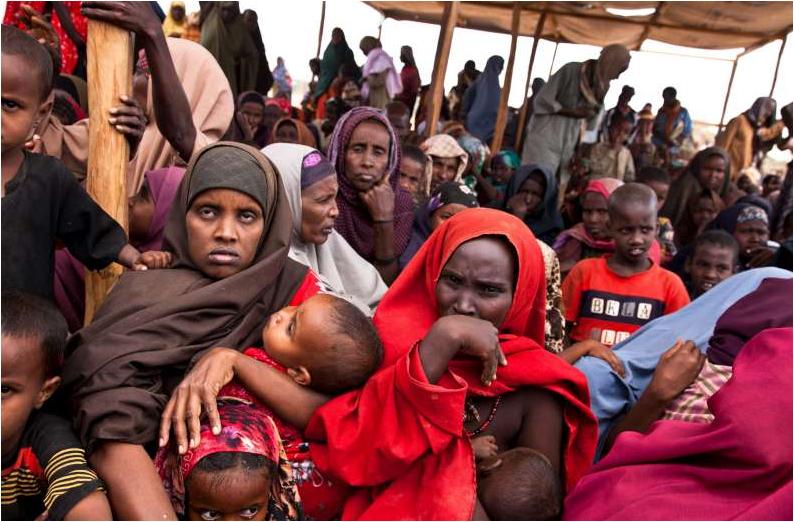 The National Campaign Against Torture (NCAT) on March 8, 2021 filed a
complaint with the National Human Rights Commission (NHRC) urging it to
process the asylum/refugee claims of the Burmese refugees who have fled
following the coup d’etat in Myanmar on 1 February 2021 by sending its
Investigation Department of the NHRC to Mizoram to interview each of the
refugees and determine their refugee status in conformity with national law and
India’s obligations under international law, and to direct the Government of India
to not forcibly repatriate any Burmese refugee until their refugee claims have
been assessed by the NHRC and further to extend humanitarian assistance to the
fleeing refugees.

“As India has no law or mechanism to process the asylum applications and the
decisions on refugee claims are taken by the Government of India on security
considerations, which are often in violations of India’s constitutional obligations,
the NHRC ought to intervene to fulfil its obligations.”- stated Mr Suhas Chakma,
Coordinator of the United Nations Convention against Torture (UNCAT).

According to reports by the Assam Rifles who are manning the Indo-Myanmar
border at Mizoram, about 141 Myanmar nationals have entered Mizoram on
different batches and are currently taking refuge in Champhai, Hnahthial, Siaha
and Serchhip districts of Mizoram which share borders with Myanmar. Of these
141 people, Assam Rifles have confirmed that 89 are from the Myanmar Police
Force.
The Assam Rifles also stated 8 Myanmar nationals have been pushed back on
March 4 and 5, 2021 from the following districts-
• 4th March- 1 Myanmar national from Zokhawthar, Champhai district
• 4th March- 2 individuals from Champhai
• 5th March- 5 individuals from Sangau, Lawngtlai district

On 5 March 2021, the Deputy Commissioner of Myanmar’s Falam district wrote to
his counterpart in Mizoram’s Champhai district, Maria CT. Zuali, asking the
Mizoram government to hand over eight police personnel to Myanmar
government as a friendly gesture.
The Village Council President (VCP) of Farkawn village Ramliana has confirmed
that there are over 85 Myanmar nationals waiting to enter Farkawn sector on the
other side of the river Tiau. Farkawn is a village in Champhai district bordering
Myanmar’s Chin State.
Residents of Farkawn village have also given 5 bags of rice and 1 bag of Dal to
refugees who are camping across the border, waiting for orders from the Indian
government to give them refuge from the brutality of Myanmar military junta.

“The Burmese refugees who have entered into India have the right to life
guaranteed under Article 21 of the Constitution of India. Further, as a signatory to
the UN Convention Against Torture (UNCAT), India must not refoule the refugees
in contravention of Article 3(1) of the UNCAT.” stated Mr Chakma.

“The Myanmar police personnel who refused to obey orders to crack down on the
peaceful pro-democracy activists face certain torture and possibly death sentence
in case of refoulement to Myanmar by the Government of India.” Mr Chakma
added.
Meanwhile, Mizoram Home Minister, Lalchamliana made the following statement
on March 8, 2021 at the Eighth Legislative Assembly of Mizoram-
“As we all know, a military coup by the Myanmar Army on February 1, 2021
overthrew the democratically elected ruling party and a state of emergency was
declared. As a result of the coup, clash between civilians and Myanmar Army have
erupted in various cities/parts of Myanmar. It is heartening to learn that many
civilians have been injured and died during these clashes and we pray that
normalcy will soon return to the country.”

“As a result of the coup, Mizoram is witnessing influx of refugees from Myanmar.
Any authority regarding foreigners in India is in the hands of the Central
government. The identities of all those have entered into the Indian Territory and
have taken refuge in Mizoram under humanitarian grounds have been recorded
and registered, and support shall be provided to them. The process of providing
aids and grants to these refugees shall be in compliance with the rules of the
Central government.”
“Besides Mizoram, three other States of the Indian Territory- Manipur, Nagaland
and Arunachal Pradesh share international border with Myanmar. India and
Myanmar shares a 1643 kms boundary with Myanmar from which Mizoram
shares 510 kms, Manipur 389 kms, Nagaland 215 kms and Arunachal Pradesh
shares 520 kms.”
“India is not a signatory to the 1951 United Nations Refugee Convention and the
Protocols laid down by the 1967 Convention and as such, is not obligated to abide
by the Rules set by the Convention. As influx of refugees is expected to continue
not just within Mizoram but the other three states of India that share their
border, the Ministry of Home Affairs shall be the authority for decisions regarding
refugees.”