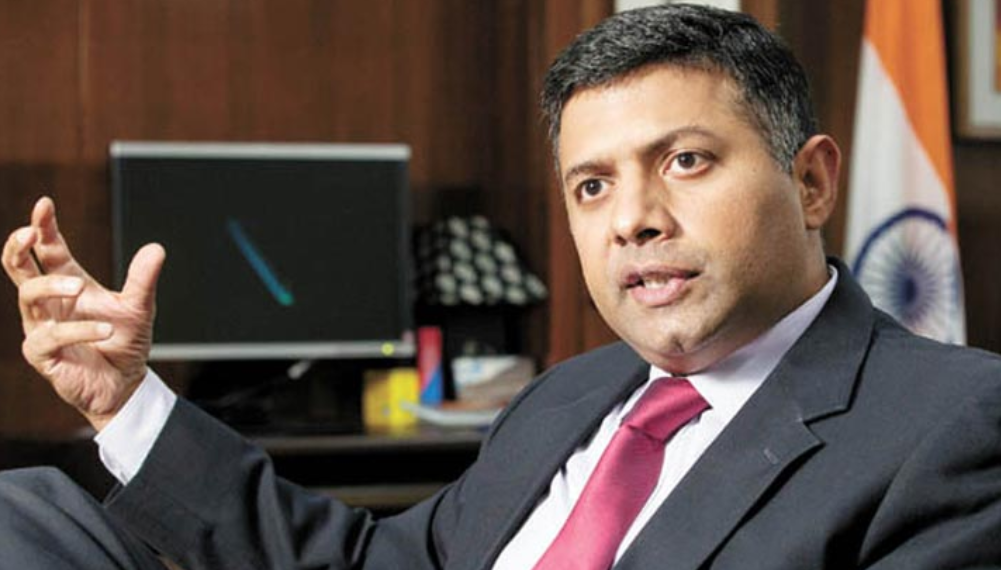 Designate Indian High Commissioner to Bangladesh, Vikram Doraiswami, who will be succeeding incumbent Indian envoy Riva Ganguly Das, on Sunday, 4th October 2020 paid a visit to the strategic border infrastructure and trade points of Tripura to assess the capabilities of the state.

“As we develop our relationship with Bangladesh, our most important neighbouring country, it will be of great value to both the nations, if connectivity, travel, trade and people-to-people ties grow. To achieve this, Tripura is a critical location, that’s why I am here”, he told the Optimist.

During the visit, he covered areas like Agartala Integrated Checkpost, Belonia and Sonamura and interacted with security personnel deployed in the border region to understand the security arrangements.

While in Sonamura, Doraiswami visited Neermahal Rajghat, from where he went straight to Srimantapur land custom station and river port, which has recently become operational . Agartala land-port manager Debasish Nandi and DM Vishwasree B escorted him during the visit.

Speaking on the port, he said, “This port is very crucial for the state and can be utilized to import-export specific products that have good penetration in the regions on both sides of fencing. The bilateral relations between two neighbouring countries must be protected by any means.”

During his visit to Belonia, DM Debapriya Bardhan and MLA Arun Bhowmik escorted Doraiswami to Belonia ICP, Muhuri River and adjoining border fencing. He met Assistant Commandant BSF Arbind Kumar to discuss the trans-border security arrangements and was briefed by the officials about the small disputed stretch of river Muhuri, in the course of his visit.

“Bangladesh is a good friend of ours and the small issues that persist between us shall be resolved through discussions”, he said while briefing the media. Notably, Tripura chief minister pointed out that Bangladesh would get maximum benefit following Tripura’s access to Chittagong Port.

“The access with Chittagong Port will enable Bangladesh to export various products to Tripura and other North Eastern states creating employment opportunities for the people in the neighbouring country,” the chief minister was quoted saying while requesting Doraiswami to highlight the matter to the Bangladesh government.

Chief minister Deb, who was accompanied by director to Industries and Commerce department P.K. Goyal, also stressed on speedy completion of the works for widening the single road that connects Ramgarh with Chittagong Port and emphasized on promotion of Tripura’s bamboo-made and handloom products in Bangladesh and setting up of testing labs in Tripura.

Other important topics like Agartala-Akhuara rail link project, diversion of metre-gauge rail line from Belonia to Feni into broad-gauge lines and removal of restrictions on export of products from Tripura to Bangladesh, were also discussed during the visit.