New VC wants Tripura University to be a residential institute 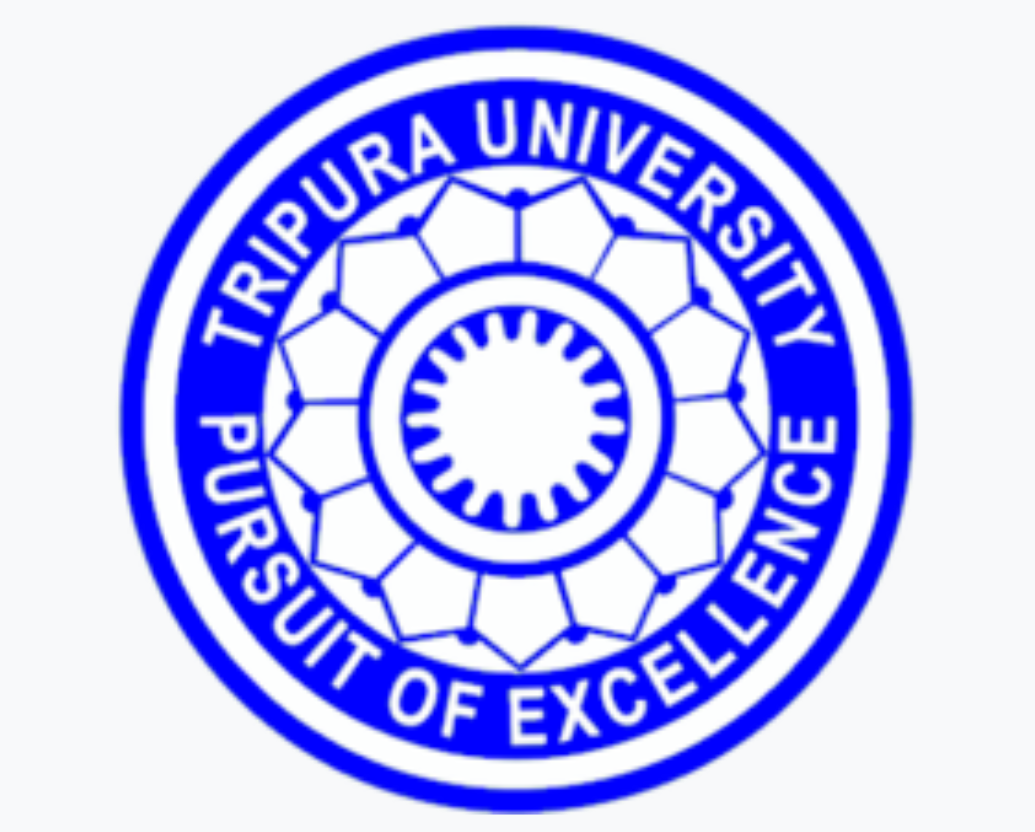 Amidst the ongoing COVID19 pandemic, Tripura University welcomed the new Vice Chancellor, Prof Ganga Prasad Prasain, infamous for courting controversies and hitting headlines for wrong reasons. After a sabbatical of almost a year, Prof Prasain has now been entrusted by the Ministry of Education to take over the charge of TU – the still struggling central varsity. Though he has not yet taken charge of his office, the new head of the varsity reached his bastion on August 17.

Born and brought up in Manipur, Prof Prasain, is a Banaras Hindu University (BHU) scholar. After graduation (B Com), he did his post grad and PhD from BHU. He started his career with Manipur University and was with the university for 31 long years, rising to the illustrious position of dean of Social Science Studies in Manipur University.

In an exclusive interview with The Optimist, Dr Prasain said, “I know there are limitations and paucity of funds, but, I believe this university has the potential to emerge as one of the frontrunner institutions of the country. Its biggest positive side is the strategic location. Being located close to the city and connected with all modes of transport, TU has the capacity to attract students from all corners of the region. Also, if Arunachal University despite having connectivity challenges can make its place among the top universities, TU can certainly do better.” It is pertinent to note that Prof Prasain is also an executive council member of Arunachal University.

Prasain also feels that a university can achieve excellence if the teaching and research wings are adequately strengthened. “My main focus will now be on bridging the gaps. My vision for this university is growth and development. An all round effort by complete cooperation of teaching, non-teaching staff and students will surely make the way smoother for this university to achieve academic excellence,” he enthused.

Since there is land, Prasain plans to convert the university into a full-fledged residential institution. “I will make sure that proposals for funds are sent to North East Council, DoNER, Ministry of Culture and other possible places for permission to construct hostels. In this way, students, teachers and non-teaching staff will be accommodated in the university campus. This is one of the first initiatives of mine and I am determined to make it a reality soon”, proclaimed the new VC.

On being asked about the reported students’ grievances in the university, he said, “A feedback system will be put in place where students can share their grievances without disclosing identities.” In Tripura this system is already in place at ICFAI University. Student discontent and difference with teachers is also reported in Tripura University and students of several departments often stage protests. The new VC also said that he would ensure a proper and transparent paper evaluation system to weed out the doubt of favouritism.

Speaking on filling up of vacant posts and the tendency of faculty members to leave the university early, he said, “I will make sure teachers appointed to Tripura University serve for at least five-year tenure. If not, the faculty member will have to resign. And, as far as the vacant posts are concerned, I will try my level best to recruit as many resources as possible, both in teaching and non-teaching positions, to ensure effective running of the institution. Once the ban is lifted on recruitment, the process will begin and the pending cases of promotions will be also taken care of”.

On pending semester exams, he said, “If everything goes right online classes will begin in September and exams will be conducted both in online and offline mode after thorough discussions”.