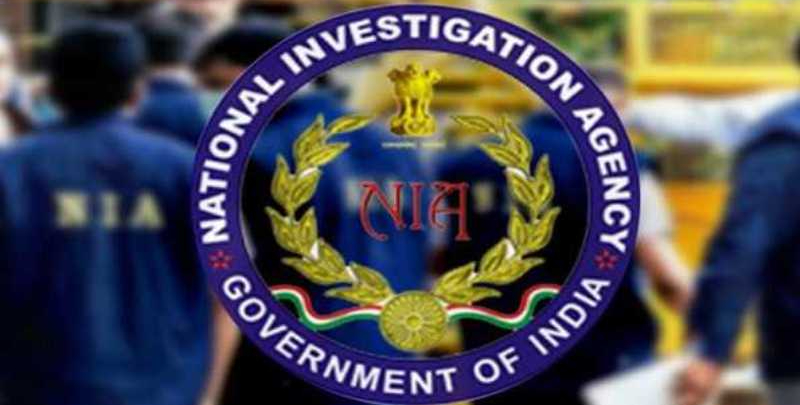 New Delhi: In a major development, the National Investigation Agency (NIA) has arrested its former investigator, an IPS officer, for purportedly leaking sensitive information to Pakistani terrorist organisation Lashkar-e-Taiba (LeT). The officer has been arrested in the same case in which the agency had last year arrested Jammu and Kashmir human rights activist Khurram Parvez.

During his stint as an investigative officer in the NIA, Superintendent of Police (SP) Arvind Digvijay Negi had allegedly shared the agency’s information with an overground worker (OGW) of the LeT in Jammu and Kashmir, an NIA source was quoted as saying by NDTV.

The NIA initiated a probe against him, during which the role of Negi has been verified and his houses have been searched.

The officer was on deputation to the NIA for eleven years, the longest tenure that any officer has served in the premier counter-terrorism agency. He was probing most of the cases related to terrorist, separatist, and terror-funding groups, and was regularly visiting Kashmir over the last four years.

“It was also found that official secret documents of NIA were leaked by AD Negi to another accused person who is an OGW of LeT in the case,” said the NIA spokesperson. The NIA had also earlier arrested six people in the case.

The initial tip-off about the officer’s involvement was received by the NIA last year from a Central intelligence agency, according to reports. Negi was then investigated for espionage, extortion, and violation of the Official Secrets Act.

In an official statement, the NIA said, “During its investigation, the role of AD Negi, IPS, SP posted at Shimla (since repatriated from NIA) was verified and his houses were searched. It was also found that official secret documents of the NIA were leaked by AD Negi to another accused person, who is an OGW of LeT in the case.”