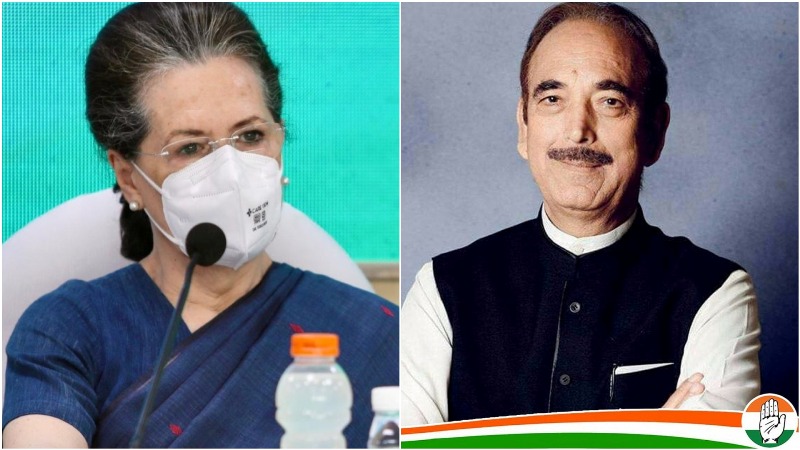 “The discussion was on how, unitedly, (the) Congress party can prepare for the upcoming elections. There was no question on leadership. No one had asked Mrs. Gandhi to quit in the CWC,” he added.

The group of Congress’s G-23 dissidents have held a series of meetings at Ghulam Nabi Azad’s residence since March 10 when poll results of five states were declared. The meeting was held as a feedback session with Hooda, who met Rahul Gandhi earlier on Thursday.

G-23 dissidents and some new entrants to the party pitched for a “collective, inclusive leadership” in Monday’s meeting.

On Sunday at the Congress Working Committee (CWC) meeting called to discuss the poll results, it was decided that Sonia Gandhi would continue to be the interim chief of the Congress.

The G-23 had written to Sonia Gandhi in 2020 seeking a “full-time and visible leadership” following a series of earlier poll defeats.

According to the report, Rahul Gandhi agreed with the suggestions that had been put forward at the G-23 meet.