Now, an app to detect Covid 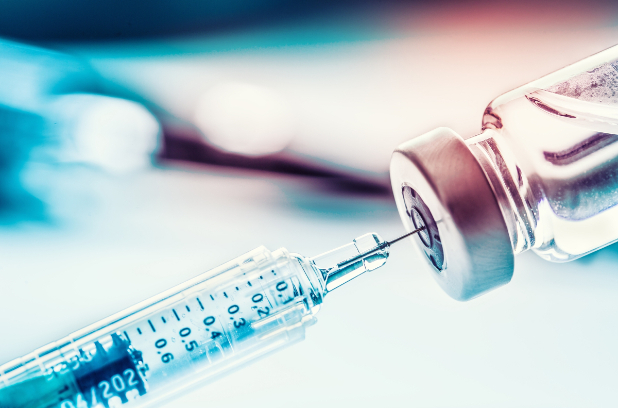 The AI model used in the research is more accurate than Rapid Antigen Tests or lateral flow tests and is cheap, quick and easy to use, the researchers said.

The method can be used in low-income countries where PCR tests are expensive and difficult to distribute, they said. The finding was presented on Monday at the European Respiratory Society International Congress in Barcelona, Spain.

According to the researchers, the AI model is accurate 89 per cent of the time, whereas the accuracy of lateral flow tests varies widely depending on the brand.

Also, lateral flow tests are considerably less accurate at detecting Covid infection in people who show no symptoms, they said.

“These promising results suggest that simple voice recordings and fine-tuned AI algorithms can potentially achieve high precision in determining which patients have COVID-19 infection,” said Wafaa Aljbawi, a researcher at the Maastricht University, The Netherlands.

“Such tests can be provided at no cost and are simple to interpret. Moreover, they enable remote, virtual testing and have a turnaround time of less than a minute,” Aljwabi said.

The new test could be used, for example, at the entry points for large gatherings, enabling rapid screening of the population, the researchers said.

Aljbawi and her supervisors used data from the University of Cambridge’s crowd-sourcing Covid Sounds App which contains 893 audio samples from 4,352 healthy and non-healthy participants, 308 of whom had tested positive for Covid.

The app is installed on the user’s phone. The participants report some basic information about demographics, medical history and smoking status, and then are asked to record some respiratory sounds.

These include coughing three times, breathing deeply through their mouth three to five times, and reading a short sentence on the screen three times.

The researchers used a voice analysis technique called Mel-spectrogram analysis, which identifies different voice features such as loudness, power and variation over time.

“In this way, we can decompose the many properties of the participants’ voices,” said Aljbawi.

“In order to distinguish the voice of Covid patients from those who did not have the disease, we built different artificial intelligence models and evaluated which one worked best at classifying the Covid cases,” she added.

They found that one model called Long-Short Term Memory (LSTM) outperformed the other models. LSTM is based on neural networks, which mimic the way the human brain operates and recognises the underlying relationships in data.

In another study, Henry Glyde, a PhD student at the University of Bristol, showed that AI could be harnessed via an app called myCOPD to predict when patients with chronic obstructive pulmonary disease (COPD) might suffer a flare-up of their disease. COPD exacerbations can be very serious and are associated with an increased risk of hospitalisation. Symptoms include shortness of breath, coughing and producing more mucus.