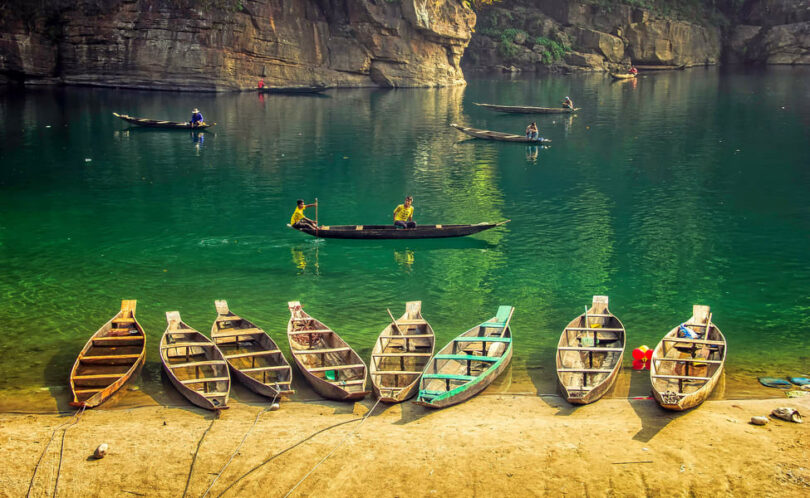 Pandemic is nothing, but climate change is going to be devastating, said  James Sangma, Cabinet Minister for Forest & Environment and Power, Meghalaya while delivering a keynote address virtually on Monday night on day one of the TiE Sustainability Summit 2021, on being organised by TiE Hyderabad.

76% of our land is forested.  It is one of the top 5 states for BioDiversity. We have a unique forest economy.  We want to be a silicon valley for green-based products.  Forests are the best carbon removal investments and reforestation strategies and improving forest management together have a large potential to remove CO2 from the atmosphere, he said.

Meghalaya is one of the major pineapple producing states in India. It contributes 8% of the total pineapple produced in India.  Pineapple is the most important fruit crop of the state. We are working on PineApple for Vegan leather.  We are also building a consensus to introduce climate change as a subject in the school curriculum to sensitise children.  A climate change museum is also around the corner.  We hope to inspire action on the climate crisis through this museum. Climate change is a defining challenge of our times.  We must rise to fight it together, Mr James Sangama said

The Climate Museum is creating a culture for action on climate, inviting people from all walks of life into the conversation and building community around just solutions. Most people in the US are worried about the climate crisis but silent and inactive. Building on the popularity and trust held by museums, we bring people together to learn about solutions and join the fight for a brighter future, providing multiple pathways into civic engagement.

India has potential in the Food and Agri sector which it had in IT, Mr Manoj Kumar, Co-founder of Araku Coffee said. He was in conversation with

Mr Suresh Raju, Partner, Jupiter Alternative Investment Fund on “Showcase: “Araku Coffee from Tribal India to Paris” at one of the sessions later on Monday night.

Araku Coffee has a store in Paris in  Paris’ Le Marais district and another was recently opened in India in Bangalore. The globally recognised coffee brand known for its farmer-friendly and sustainable practices thus had a lot of interest from the participants.

Araku, a  remote valley in Andhra Pradesh, achieved global recognition, with its award-winning coffee.  Coffee is now available in many countries. It also has a store in Bangalore.

It is a 22-year-old journey.  Today the tribals are lakhpatis. Their average earnings are 3 to 4 times more of the national average, he said. And added that the tribals in the eastern ghats found their niche.

Though Naxal infected, very harsh living conditions were giving birth to a child is almost considered as dyeing. The Britishers raised coffee there in the 19th century. The 2,000sqkm valley with iron-rich soil was producing some of the finest crimson coffee cherries, handpicked by Adivasi farmers. I saw huge potential in them but I had to address them first on Health, Education and livelihood, he said.

I saw a 2,000sqkm valley with iron-rich soil producing some of the finest crimson coffee cherries, handpicked by Adivasi farmers. It was an 8 years-long project.  We formed them into groups and subsequently into the cooperative which is now the world’s largest organic coffee cooperative.

We restored close to lakh hectares of forest through this venture.  We are now replicating this model in Himachal Pradesh to grow fruits, in UP, Vidarbha and helping Kerala and Orissa and fight climate change.