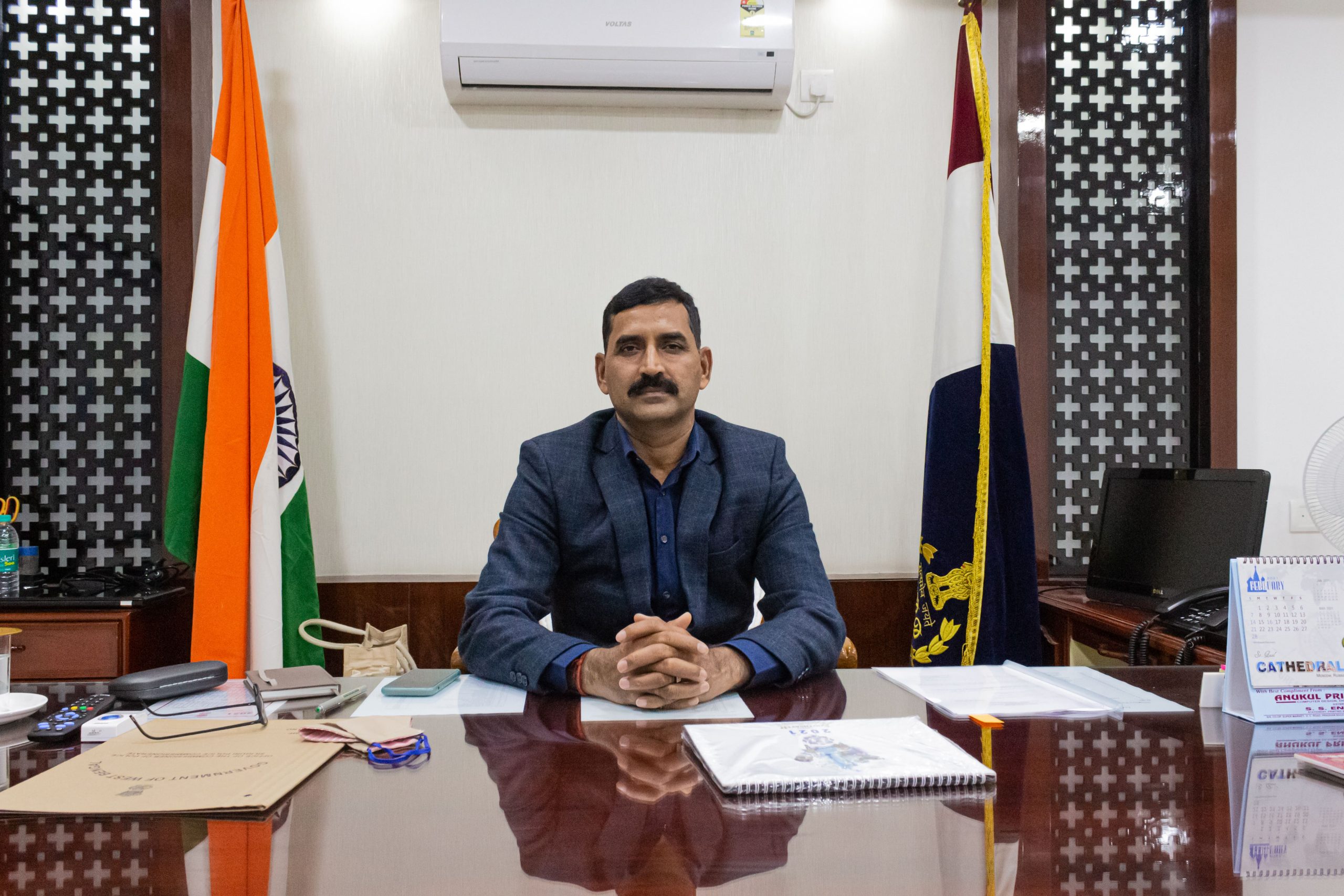 The eight North-Eastern states of India — Arunachal Pradesh, Assam, Manipur, Meghalaya, Mizoram, Nagaland, Tripura and Sikkim — are connected with the rest of India through a narrow stretch of land known as the Siliguri Corridor.

In 2017, even before the Chinese intrusion in Ladakh, India was under threat emanating from the Chinese People’s Liberation Army who had constructed a road up to the Doklam plateau lying between Bhutan and the state of Sikkim, overlooking West Bengal.

If one looks at the geographical expanse of this area, Siliguri Corridor is only 22 kilometres wide. A few kilometres towards north-east lies Bhutan and China, towards north-west lies Nepal and at the south-east lies Bangladesh. The north-eastern states of India are a hotbed of insurgency. Several groups like the Manipur Naga Revolutionary Front (MNRF), the National Socialist Council of Nagaland — Isak-Muivah (NSCN-IM), and the Nationalist Socialist Council of Nagaland-Khaplang (NSCN-K) are still active.

Maintaining law and order in Siliguri is of prime importance to the security of India — both internally and externally. Streamlining traffic is also important due to the economic sustainability of the North-East. “So we are always alert,” says IPS Devendra Prakash Singh, the Commissioner of Police of the delicate strip of land, Siliguri.

A desire to don the uniform motivated Devendra Prakash Singh to become an IPS officer. From his childhood, he had seen his brother wearing the Army uniform. “My school has also played a role in grooming me,” he adds.

Devendra was posted as the Siliguri Police Commissioner on 15 December 2020. He is a 2002 batch IPS officer. Previously, he was posted as the Additional CP-III of Kolkata. He had also been the Police Commissioner of Barrackpore, Howrah and Asansol-Durgapur. He had had the experience of working as the Darjeeling Police Superintendent in North Bengal.

The Central government has been emphasising Digital India intensely. Today, more than Rs 4 lakh crore are transacted every month using the UPI (Unified Payment Interface). So, cybercrime has got linked with economic offences. The National Crime Record Bureau data shows that India recorded 44,546 cases of registered cybercrime cases in 2019.

In the last 10 years combating cybercrime which gets interlinked with economic offences has become a huge challenge despite all sorts of awareness campaigns by government agencies, NGOs, the banking and corporate sector and the media as well.

“Digitisation is a progressive phenomenon. Man management will remain the key as far as policing is concerned because ultimately, the challenges have to be tackled by personnel present on the ground. Technological advancement cannot replace physical policing altogether,” asserts Devendra, the Sikkim Police Commissioner.

Covid-19 had impacted the lives and livelihoods of thousands of citizens, and Siliguri is no exception. Initially, there was no tested foolproof SOP (Standard Operating Procedure) to contain the spread of the virus. So, everyone proceeded with general safety precautions like maintaining hand hygiene and following social distancing norms.

In the initial few months when hospitals were being shut down after someone tested positive, only a few private hospitals were catering to Covid patients. In one of the police stations, more than half of the workforce got infected. In such dire circumstances, the police had to fulfill their responsibilities even without the advantage of scientific preventive measures.

“Keeping fit was the mantra during those times. I had noticed that healthy policemen were not much impacted by the pandemic,” he says. “I have always encouraged my fellow officers to stay fit since our job demands us to be so. I think keeping fit is an integral part of modern policing,” he adds.

Of late, the police have been trying to strengthen its community policing programme. It involves strengthening partnerships with law enforcement agencies, the policemen and the community they serve. These measures have ensured low crime rates in the specific areas where strengthening interpersonal relationships are given importance. “We have also tried to harness social media like Facebook, Twitter to communicate with the masses at large and take feedback,” said the CP.

Devendra has worked under the Kolkata Police as DC (South) and DC (Central) as well as the Additional Commissioner. “Kolkata Police is a time tested model when it comes to metropolitan policing. In small towns like Siliguri, which is a new Commissionerate, we try to implement the good practices of Kolkata Police and analyse the outcomes,” he said.

Siliguri acts as a choke point for all the North-Eastern states. Ensuring a safe election in a subtle territory like Siliguri is challenging. On top of that, securing a steady supply of commodities through this stretch is vital to its security, especially during the pandemic. “As the leader of the police force in Siliguri, I was supervising several divisions, especially traffic,” he said. The movement of people to and from Siliguri when infection rates were rising was a cause of alarm but it was quite essential for economic sustainability.

Taking the youth into confidence

Siliguri is located between the Lower Himalayas and the Dooars. Large-scale industries cannot be set up in such an ecologically fragile zone. Thus, care has been taken to take the youth into confidence and ensure they are equal stakeholders in the development process. “I find confidence in the youth of Siliguri. I am in touch with several sports organisations based in Kolkata. We are keen on using the energy of the youth in the development process,” he asserts.  Policing the chicken’s neck is vital to the sovereignty and integrity of India. Therefore, stakeholders like the Siliguri Police, its men on the ground and cops like Devendra Prakash Singh are key to the development process of the region, the North-Eastern states and India as a whole.

As told to Subhajit Bhattacharya. (Interview was recorded when he was posted as the Commissioner of Police, Siliguri Police Commissionerate)