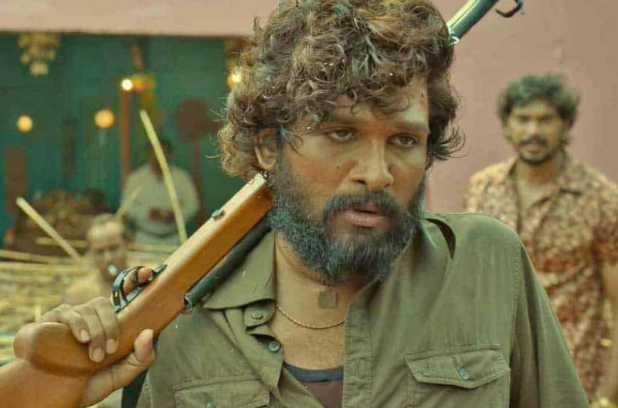 Allu Arjun-starrer Pushpa: The Rise has been roaring louder and louder with each passing day post its release in December 2021. It’s almost been a year since the film hit the theatre and it’s still making it to the headlines. From Allu Arjun’s popular dance number Srivalli to his heroic screen presence in Oo Antava Oo Oo Antava along with Samantha Ruth Prabhu, Pushpa was out and out a show stellar.

With everything working in Pushpa’s favor, the film has made it even bigger this time. The film was screened under the category of “Blockbusters around the world” at Moscow Film Festival recently. The film was screened in Telugu with English and Russian subtitles at Screen No. 9, Oktybar Festival Centre, 24 Novy Arbat Street in Moscow.

A post shared by Embassy of India in Moscow (@india_in_russia)

Allu Arjun and Pushpa franchise are the two most talked about things of 2022. While the Icon star went on to represent India as Grand Marshal at the Annual Day Parade in NYC, Times Square, his film Pushpa is getting credited as one of the biggest blockbusters of this year globally.

Pushpa had ended the box office for 2021 with a bang and had also managed to pull a huge pool of audience for 2022. The havoc Pushpa created was huge and barely any filmmaker has touched the numbers Pushpa has managed to do what the pan-India film had done. The film had a successful 50-day box office run and had collected over Rs 300 crore worldwide. Now, after keeping fans in anticipation for a long time, the makers of Pushpa 2 announced the commencement of its shoot and the excitement amongst the audience is increasing every day.