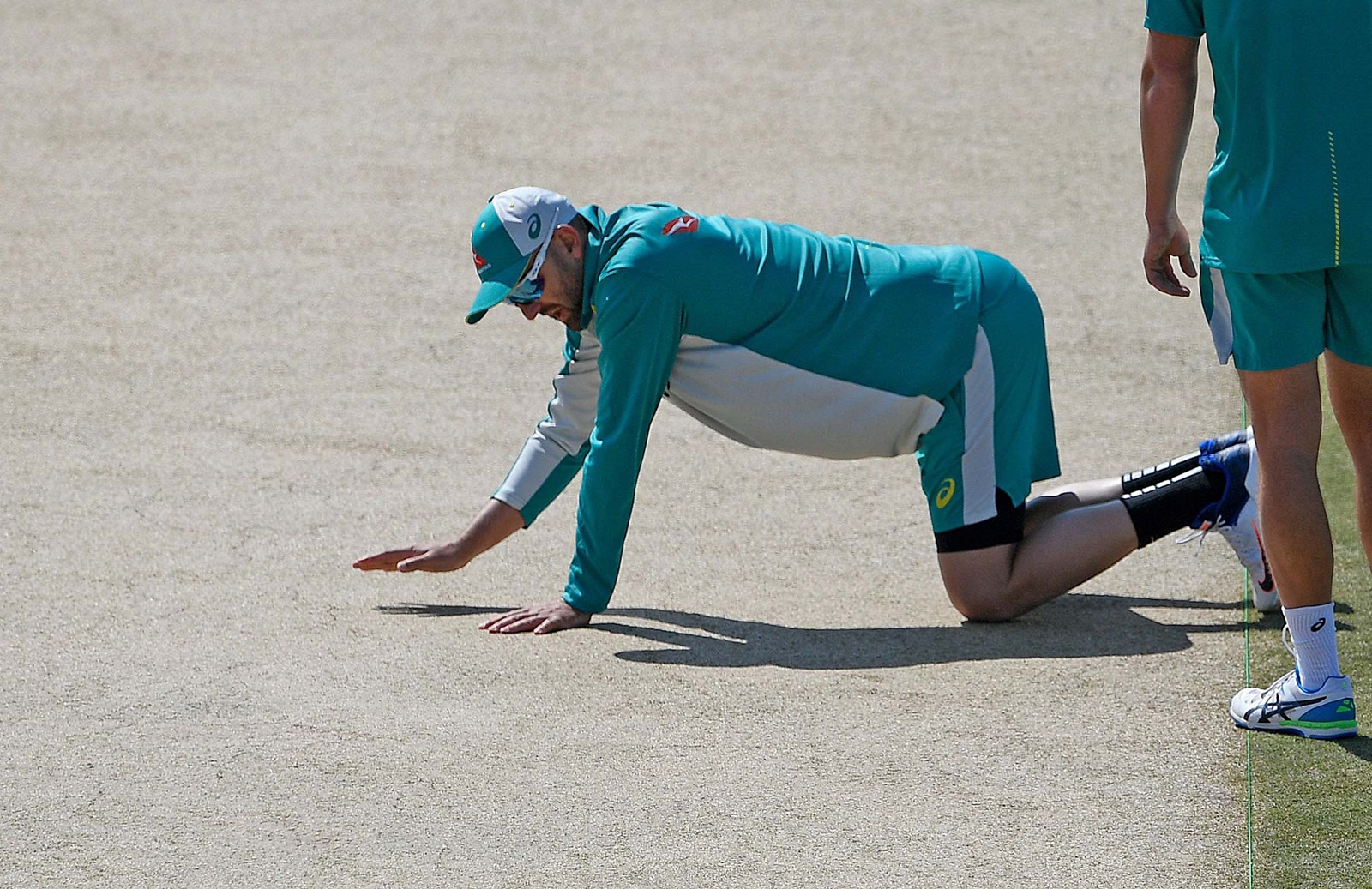 Rawalpindi: Ranjan Madugalle of the Emirates ICC Elite Panel of Match Referees has rated the pitch at the Pindi Cricket Stadium in Rawalpindi as “below average”. The venue, that was used for the first Test between Pakistan and Australia, has received one demerit point under the ICC Pitch and Outfield Monitoring Process.

Madugalle said: “The character of the pitch hardly changed over the course of five days and that there has been no deterioration apart from the bounce getting slightly lower. The pitch did not have a great deal of pace and bounce in it for the seamers nor assisted the spinners as the match progressed. In my view this does not represent an even contest between bat and ball. Therefore, in keeping with the ICC guidelines I rate this pitch as below average.”

Paskistan is hosting Australia for the first time in 24 years. The first Test saw a massive 1187 runs being scored over three innings. Pakistan batter Imam-ul-Haq hit a century in both innings, while Azhar Ali and Abdullah Shafique also scored a 100 each. The bowlers had to work hard to pick up the 14 wickets that fell during the match.

PCB chairman Ramiz Raja gas defended the Pindi pitch. He admitted that “a drawn Test match isn’t a good advertisement for Test cricket”, but added: “I understand fans’ frustration and a result would have been good but this is a three-match series. We need to remember that there is a lot of cricket to come still. Just for the heck of it, we don’t want to prepare a fast and bouncy pitch and play into Australia’s hands.”

The second match of the three-Test series will played in Karachi, beginning March 12.