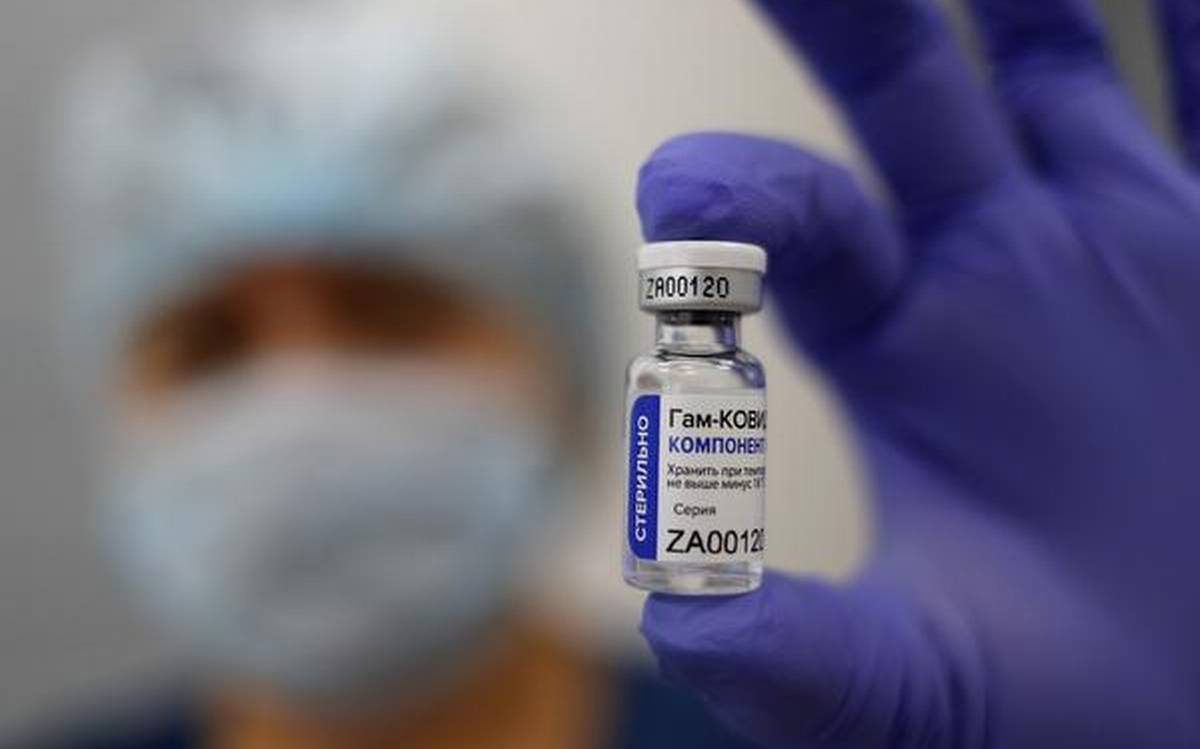 The Russian Direct Investment Fund (RDIF, Russia’s sovereign wealth fund), and Morepen Laboratories, one of the leading manufacturers of pharmaceutical products in India, today announced the production of the test batch of the Russian Sputnik V coronavirus vaccine in an exclusive facility in state of Himachal Pradesh (HP).

The first batch will be shipped to the Gamaleya Center for the quality control. RDIF and Morepen Laboratories signed a cooperation agreement in June 2021 and are actively implementing the technology transfer.

Sputnik V was granted an emergency use authorization in India on April 12, 2021. India is the leading production hub for Sputnik V. RDIF had reached agreements earlier with other leading pharmaceutical companies in India – Gland Pharma, Hetero Biopharma, Panacea Biotec, Stelis Biopharma and Virchow Biotech. In total, agreements with partners in India provide for production of more than 850 mn doses of Sputnik V per year.

To date, Sputnik V has been registered in 67 countries globally with a total population of over 3.5 bn people. The data obtained by regulators of a number of countries during the vaccination of the population, including Argentina, Serbia, Bahrain, Hungary, Mexico and others, demonstrates that Sputnik V is one of the safest and most effective vaccines against coronavirus.

Sputnik V is based on a proven and well-studied platform of human adenoviral vectors and uses two different vectors for the two shots in a course of vaccination, providing immunity with a longer duration than vaccines using the same delivery mechanism for both shots.

“As the pandemic is yet far from over and new, more dangerous variants of coronavirus are being detected in various regions of the world, RDIF is increasing capacities for production of Sputnik V in India, one of the key hubs. Agreement with Morepen Laboratories provides for a larger amount of Sputnik V to be available both for India and our partners globally to speed up the vaccination with one of the best vaccines in the world.”

“We are delighted to partner with RDIF for the prestigious project of Sputnik V production in India. This would be our privilege to work jointly on expanding the production base in India. We take this partnership as starting point for long term relationship with RDIF and its partner companies as we look forward for many more areas of common interest. Morepen’s commitment towards this project is step forward towards entry into biosimilars and other biologicals.”

Sputnik V has a number of key advantages:

·         The Sputnik V vaccine is based on a proven and well-studied platform of human adenoviral vectors, which cause the common cold and have been around for thousands of years.

·         Sputnik V uses two different vectors for the two shots in a course of vaccination, providing immunity with a longer duration than vaccines using the same delivery mechanism for both shots.

·         The safety, efficacy and lack of negative long-term effects of adenoviral vaccines have been proven by more than 250 clinical studies over two decades.

·         The storage temperature of Sputnik V at +2+8 C means it can be stored in a conventional refrigerator without any need to invest in additional cold-chain infrastructure.

Russian Direct Investment Fund (RDIF) is Russia’s sovereign wealth fund established in 2011 to make equity co-investments, primarily in Russia, alongside reputable international financial and strategic investors. RDIF acts as a catalyst for direct investment in the Russian economy. RDIF’s management company is based in Moscow. Currently, RDIF has experience of the successful joint implementation of more than 80 projects with foreign partners totaling more than RUB 2tn and covering 95% of the regions of the Russian Federation. RDIF portfolio companies employ more than 800,000 people and generate revenues which equate to more than 6% of Russia’s GDP. RDIF has established joint strategic partnerships with leading international co-investors from more than 18 countries that total more than $40 bn. Further information can be found at rdif.ru

Morepen is a leading manufacturer of high-quality APIs, Home Diagnostics, Formulations and OTC products in India since last 35 years. All the manufacturing facilities of the company are in the state of Himachal Pradesh and meet the latest international standards. Company’s both API facilities at Masulkhana and Baddi are approved by USFDA and other regulatory bodies of Europe, Asia, and Australia. The company’s state-of-the-art manufacturing facility at Baddi comprises a scientifically integrated complex of 10 plants, each with a specific product profile exporting to over 80 countries worldwide.

Morepen continues to invest in its Research and Development (R&D) infrastructure aimed at developing new molecules to deliver the latest drugs at competitive prices in the global markets. Morepen’s R&D Centre meets all the global regulatory requirements and was recently approved by Department of Scientific & Industrial Research, Govt of India, New Delhi. Morepen R&D and QA team, known for its impeccable service, has filed 125Patents, 60 DMFs and 8 CEPs for USA and Europe, Japan, China, Taiwan and Australian markets.

Morepen is also an established name in home diagnostics sector which remained untapped for a long time in India. Dr. Morepen has gained No.1 position in manufacturing and marketing of Blood Glucose Monitors in India. With a stable base of more than four million installations of Blood Glucose Monitors, the company has an installed base of over 10 million Glucose meters and has sold more than 600 million glucometer strips (single tests) till date. Dr. Morepen also has a formidable presence and is the leader in the Blood Pressure Monitors and Nebulizers segments in the domestic market.

Brand Dr. Morepen, which was launched way back in 2001, has created a niche for itself in over the counter (OTC) and Self-Health segment products as well. Dr. Morepen has reached all over the country with over 100 products available both online and offline.