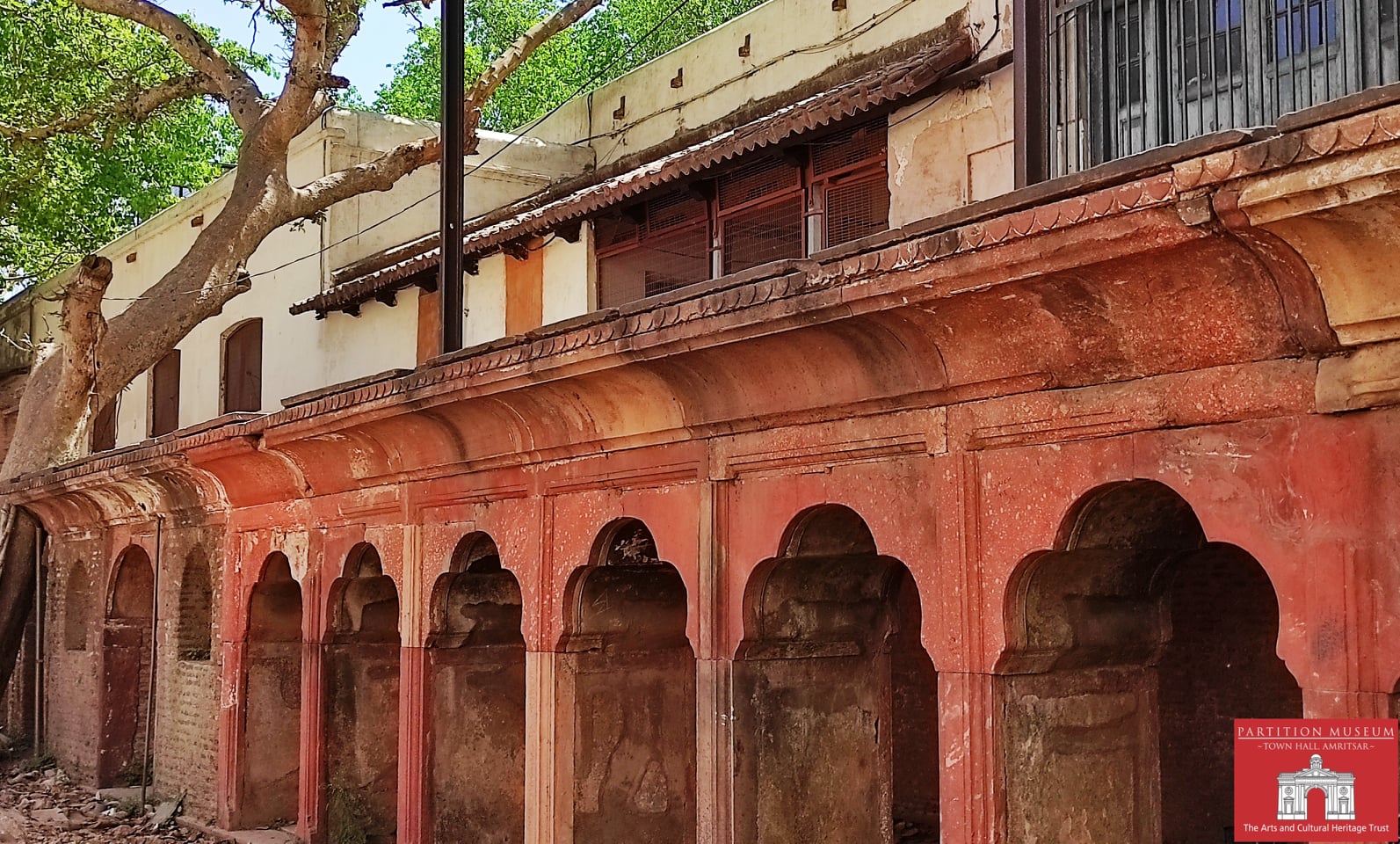 The Dara Shikoh Library Building (DSLB) located at Ambedkar University campus at Kashmere Gate in Old Delhi is ready to be converted into a hub for curated cultural experiences. The building will display narratives and experiences of Delhi and its people living through time since the ancient periods.

Delhi being the seat of power for centuries has witnessed many transitions with changes in its cultural environment, the Partition of India being the latest historic event that has transformed the character of the city.

There will be three museums: first one will be on the Partition of India with special emphasis on its impact on Delhi, second one will be on Dara Shikoh, the eldest son of Mughal emperor Shah Jahan and the third, on the antiquities from the collection of Delhi State Archaeological Department. The Museum will be opened to the public on August 15, to commemorate the 75th year of India’s independence. DSLB will also have performing arts venues, a cafe and a library with a reading room.

The reuse of this historic building has been possible by active support of the Partition Museum, Town Hall, Amritsar along with the Ministry of Tourism, Government of India, and the Art, Culture & Language Department, Government of Delhi.

The Partition Museum was started in early 2015 in Delhi by a small group of people led by Lady Kishwar Desai of The Arts and Cultural Heritage Trust. On October 24, 2016, the foundation of the first Partition Museum in the world at Town Hall, Amritsar was laid, with the help of Punjab Heritage and Tourism Promotion Board, Government of Punjab.

The Partition Museum is a people’s museum which aims to bring forth the events of Partition as it was experienced by the people impacted by it. From utensils, trunks and clothes, to a wedding sari, a jewellery box and a tin box, it houses artifacts of the Partition belonging to people from diverse backgrounds.

Dara Shikoh the heir-apparent of Shah Jahan was best known for his studies of Sufism and Vedantic cultures of south Asia. He was a patron of fine arts, music and dance. He translated the Bhagavad Gita as well as 52 Upanishads into Persian and is considered as one of the greatest free thinkers of that time.

Dara Shikoh built his library during 1639-48. Towards the beginning of the 19th century, this mansion served as the residence of the Mughal viceroy of Punjab, Ali Mardan Khan and a powerful British officer of Mughal court, David Ochterlony.

The plan to convert DSLB into a City Museum had been conceived a decade ago. This Independence Day, the historic building will finally get a new life by paying homage to the great Mughal thinker and documenting the rich cultural traditions of India’s capital.