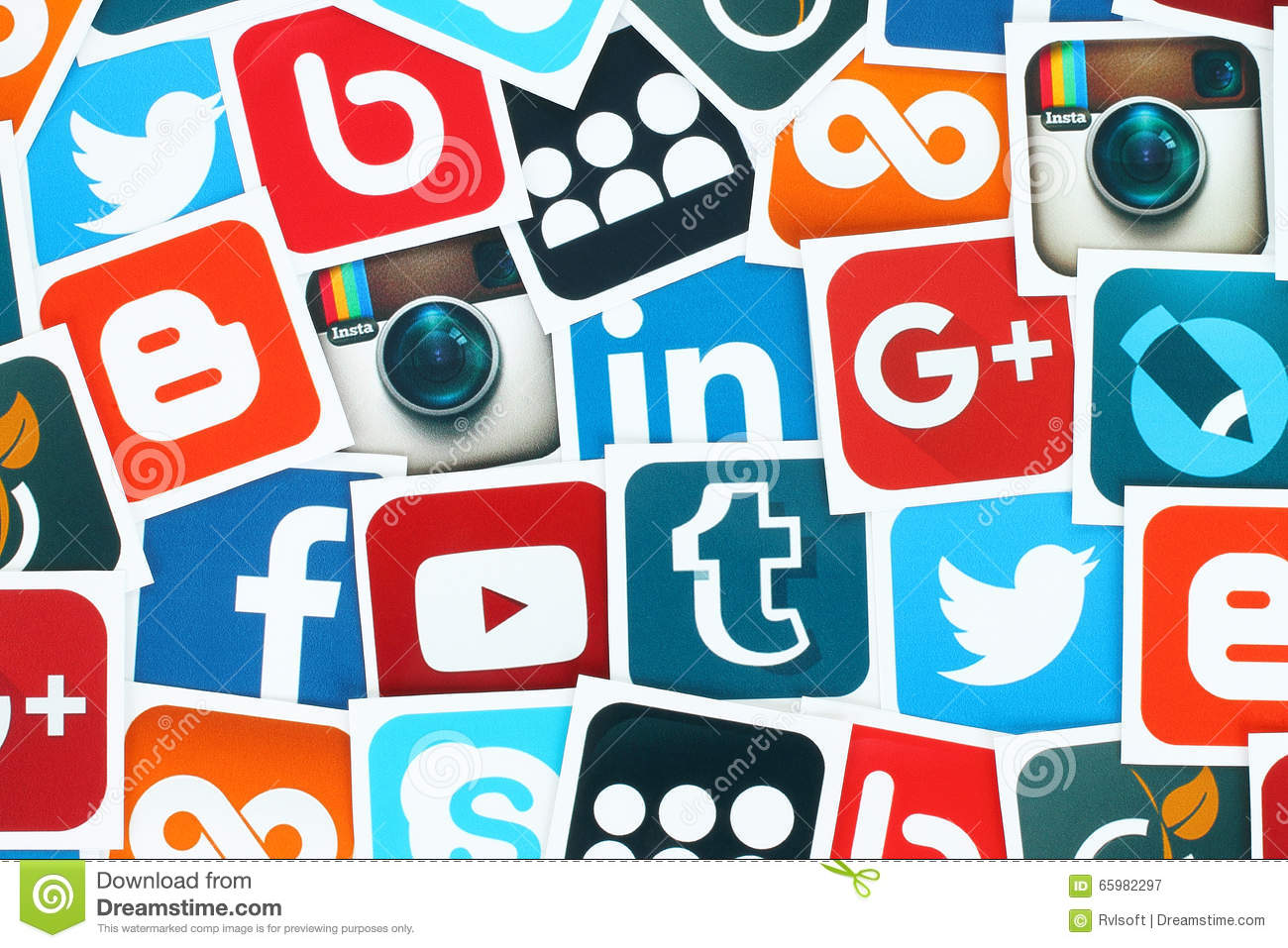 Social media has democratized the way we connect and we are now largely aware of the impact of social media in our everyday lives. Apart from facilitating personal connections and creating a space for sharing views with the world, today, social media is adequately harnessed by the government machinery to build citizen-government ties, make citizens aware and conscious about various government schemes and projects and empower them to contribute towards governance as well.

On World Social Media Day these IAS and IPS officers will help us understand how social media has played a vital role in today’s governance.

IPS officer B. Sumathi, who is the DIG CID of Women Safety Wing, Telangana State Police, said “Like most technology, social media, if properly used, can also be a force multiplier where we can create the impact we desire.”

“For Telangana Police social media has been harnessed effectively for community policing and friendly policing where citizens are a part of the process in a big way to bring about conscientious policing,” she added.

While talking about the importance of people friendly policing, she said, “The actions taken by the police at large are primarily directed towards public welfare.  And now we are taking this ahead in the form of friendly policing and for that social media is becoming a powerful tool for us to reach out to the common citizens.”

From SDO Koderma in Jharkhand

Manish Kumar, a 2018 batch IAS officer posted at SDO Koderma said, “In today’s time social media has served as an asset for the underprivileged, the needy and for the administrators as well. It has been a great enabler, an enhancer and a synergy creator in today’s times. The government-citizen gap has reduced and it has enabled the administrators to connect well with the people thus reducing the time for implementing certain projects. The office of CMO Jharkhand has been exceptional in picking up the issues of people through social media and passing it on to the concerned department. Social media has also acted as a grievance redressal mechanism and helped in raising people’s queries.”

Mission Gyan Dan which was initiated by the youthful Manish Kumar to teach the underprivileged children of Koderma has been promoted through social media as well. Kumar also highlighted that social media has acted as a liability in certain cases. “It has also made people more anxious, and has led to spread of fake news creating problems in many cases,” he rued.

As a message to the people he said, “Use social media but do not overuse it and kill the essence of life. Children should be making more friends in real life than on social media. Give time to your family in this pandemic and come and join hands for noble causes. Let us try to create values and build the social media platforms in such a way as to harness them effectively so that it serves for the betterment of each one of us.”

Shikha Goel IPS, the Additional CP Hyderabad Police (Crimes and SIT), said, “The impact of social media has been fairly positive and exciting. Owing to quick and easy dissemination of information across multiple channels, I believe that the transparency quotient in governance is now much higher than in pre–social media days. This is fostering a healthy debate and also positively impacting the policy making process.”

“Moreover platforms like Twitter and such have made it easy for an ordinary citizen to bring into public forum for discussions and attention, issues that may in the past have never been known to the larger audience. I believe that this is a form of empowerment that social media has brought about and also thar that governance is now more inclusive owing to social media,” she mentioned.

“Moreover, social media has helped in dissemination of relevant information, especially information leading to behaviour change. For example, now, more people in India give way to an ambulance than ever before. I believe this change in behaviour is because of videos on social media. Today, the Hyderabad City Police is accessible across Whatsapp, Facebook and Twitter, which provides for alternate and easier options for citizens to access policing services. Owing to the near instant mode of communication that these platforms provide, the speed of response from entities like the Police has also undergone positive change,” Shikha Goel added.

Talking about the new age challenges that have evolved with the rise of social media she said, “While social media is undeniably positive to governance, there are some caveats as well. We have seen the emergence of the age of Fluid Truths and New Normals. Social Media is largely un-chaperoned. A set of organized individuals coming together with an agenda can create truths in the virtual world which do not exist in the real world. They can cloud our perceptions and alter majority behaviour. Across India, we have had several instances of lynching and mob led violence owing to fake news or altered news. This is something that we at Hyderabad City Police watch closely and take very seriously as well,” added the 1994 batch IPS officer is also in charge of SHE Teams and Bharosa Centers, Hyderabad.

The essential 3Cs of governance

Dr. Heera Lal IAS, the Additional Mission Director at UP National Health Mission and the officer whose development initiative at Banda inspired the Model Gaon project, said, “For good governance we need three C’s: Connect, Communicate and Cooperate. Social media is a tool to further this objective. It is the easiest and cheapest means available at the hands of the masses. Moreover, due to social media governance has improved and it has enabled and empowered the common people.”

A bridge between civil servants and the civil society

Mugdha Sinha IAS, said, “Social media if approached correctly can facilitate real time and enhanced outreach for varied kinds of stakeholders across dimensions and regions. It can also act as a bridge between the civil servants and civil society, complete with an instant mechanism for feedback and communication thus creating an effective and trustworthy public citizen partnership.”

Sinha, a 1999 batch IAS officer is the Secretary of Art, Literature, Culture and Archaeology Department of Rajasthan and the Director General of Jawahar Kala Kendra, Jaipur as well.

While social media is largely popular for enabling private conversations and helping share our thoughts, its use for diversified needs cannot be gainsaid. One of the most tangible benefits of social media can be seen in the way state entities use it on a wide scale for fulfilling the promise of good governance and extending service to people.