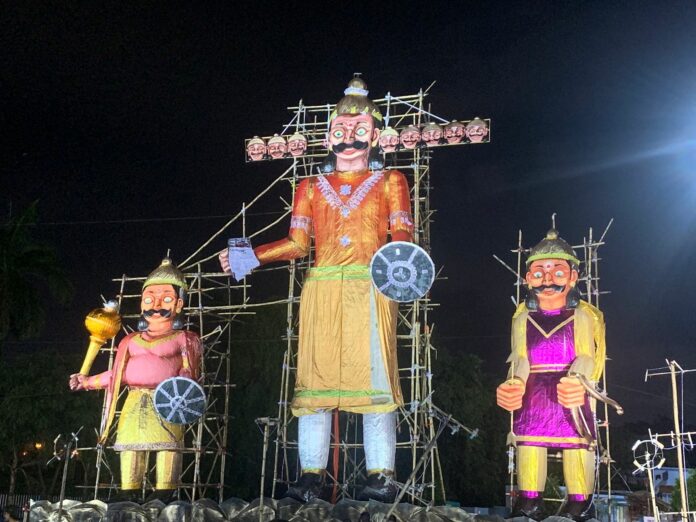 Keeping up with the tradition of burning the tallest effigy in Kolkata during Dussehra, Salt Lake Sanskritik Sansad Committee and Sanmarg is all set to burn a 50-feet tall Ravana and 40 feet effigies of Meghnad and Kumbhakaran at the Central Park (Salt Lake), Kolkata.

The main objective of this event is to provide a vibrant interface between the citizens and the rich culture and tradition of West Bengal. The event, which will take place on October 5, is expected to draw thousands of devotees, who will throng the grounds to witness the annual ritual – the burning of an effigy of demon king Ravana.

Many people of Hindu faith observe Dussehra through special prayer meetings and food offerings to the gods at home or in temples throughout India. They also hold outdoor fairs and large parades with effigies of the demon king Ravana, which are burnt on bonfires in the evening. Idols of goddess Durga are immersed.

Speaking about the event, Pradeep Todi, President of Salt Lake Sanskritik Sansad said, “It would be really special to have BCCI President Sourav Gangly as our chief guest this year. We have made many special arrangements at Central Park ground to celebrate the victory of good over evil, besides burning of the 50-feet-tall effigy of a strongly built Ravana, we will be also organizing a separate fire show during the event.” 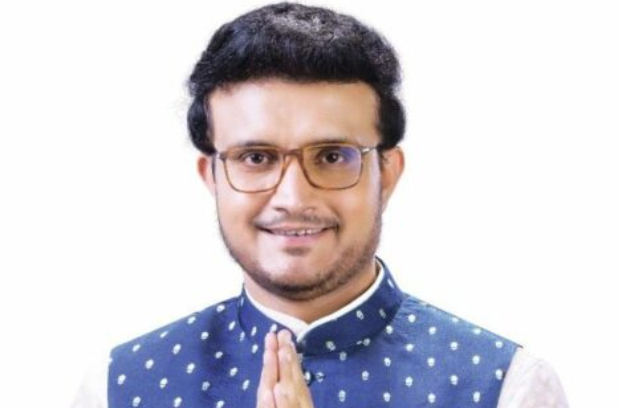 Lalit Beriwala, Margdarshak of Salt Lake Sanskritik Sansad said, “We would be celebrating our 10th year of Dussehra event, which is also known as East India’s biggest event. As Vijaya Dashami marks the end of the annual Durga Puja festival, effigies of Ravana are burnt across the country to celebrate the victory of good over evil. We will be hiring artistes from various states to perform during the function. Apart from this, a series of rituals will be performed before the burning of the effigy where we are expecting a crowd of more than 25,000 people.”