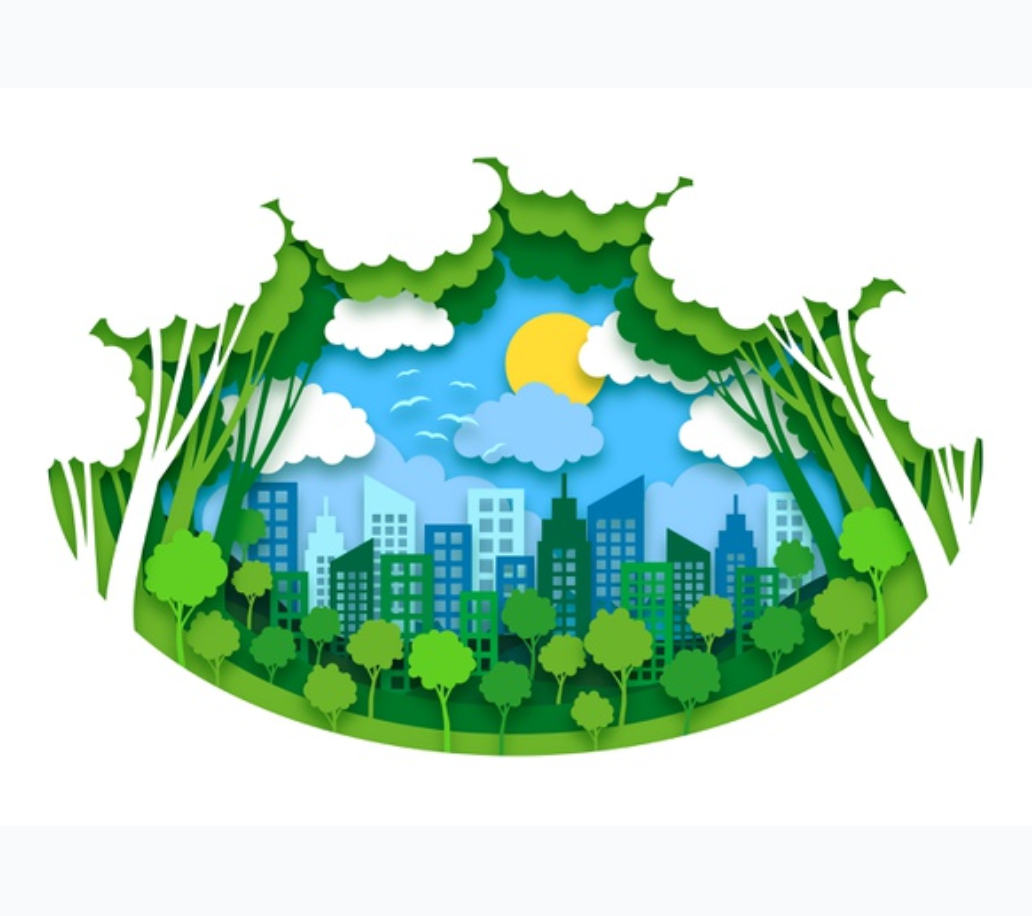 India’s Green Transition began since 1996 as it became a nation to follow the environmental governance system. The catalytic role of the Centre in vouching for protecting the environment is a colossal task which may involve arduous efforts. In West Bengal, the state government has optimist views towards the third millennium with a cleaner and greener mind and pledge to work on new pollution control technologies and encouraging ‘Green Governance’.

Several steps have been taken to ensure that the environment condition is being treated with active participation. Chief Minister Mamata Banerjee has ordered the introduction of electric buses to reduce pollution. The state has initiated sprinkling of water on stretches to ensure that they are clean. The West Bengal Pollution Control Board has developed its own app which they regularly monitor to ensure that all grievances are addressed. In fact, recent statistics show that overall the air quality in Kolkata ranges from good to moderate. Interestingly, collective efforts by citizens to check pollution in the state have borne fruit as well.

Driving ‘Global Green Governance’ is possible but it has to be done through the proliferation of institutes and committees. About good governance and environmental sustainability, we have spoken to a few who have been working in close ties with the state to ensure a cleaner city.

Member Secretary (West Bengal Pollution Control Board) and IPS Dr Rajesh Kumar; Commissioner of Police, Kolkata, IPS Anuj Sharma and Jag Mohan, IPS, DG Fire and Emergency Services, Kolkata spoke to us regarding the workings and execution of possible ways and means to move towards a green city.

Steps to ensure sustainability and to help the growth of eco-friendly government:

· West Bengal Pollution Control Board (WBPCB) has been taking ample steps to curb pollution and has adopted several measures and projects to promote eco-friendly ways to ensure sustainable management of resources. Dr Rajesh Kumar, IPS and Member Secretary of WBPCB talks about the numerous ways to curb pollution even as he mentions the various projects that the Board has undertaken recently:

According to me, for any economy to thrive, the industrial production along with a host of other things is integral to its growth engine. Nowadays, due to the advent of technology, many aspects can now be looked into together. Gradually, we are becoming regulators in the field of economy and constantly trying to focus on how to make industries comply with norms and guidelines so that every aspect can be highlighted and brought into the limelight. The environmental pollution is a totally new thing for India, if not for the rest of the world, which they have already faced it in their developmental stages. However, in India, it has been growing since the past 5-10 years and it has increased in its magnitude drastically. Therefore, our main target was to imbibe technology from the rest of the nations, who have overcome this issue so that we can utilise it and apply it for our own development. It is a constant challenge for us to adapt to such technology, which will not only help us to overcome the problem but also achieve that parity between a sustainable environment and good governance.

Environment and its other facets:

I do not agree to the concept that the environment has taken a backseat as many people do not want to talk about it. This is because consciousness about the environment is increasingly evident among one and all. Various aspects of cleanliness and its importance are now being instilled in the minds of the young and old, a lot of debates and discussions are taking place, which is a good sign. Today, plastic is banned everywhere and there is no littering of garbage. Plus the Chief Minister’s initiative “Clean Bangla Green Bangla” is a healthy step which is now creating a difference. If we look at other governmental departments, they are putting in equal efforts to bring out a considerable change. If this continues in a consistent manner, we will be able to achieve excellence in terms of environmental governance.

The awareness and importance of the eco-friendly environment is something which is being imparted to each and everyone in all the departments because every officer is working towards achieving sustainable goals. Today, everybody knows the importance of having a clean environment and all police officers from every locality are determined to achieve it with utmost zeal. Training is being given and results are visible. Slowly but steadily, we are moving towards an eco-friendly environment.

India is rapidly becoming digitised and we are all adapting ourselves to it. There has been huge progress with the help of West Bengal “Paribesh App”, which helps citizens to know the real-time noise level of the city and lodge complaints and get also learn about the upcoming plans and programmes, give feedback and receive 16*16 customer support as well. In fact, West Bengal is the first one-of-its-kind state to develop such an app which measures pollution and helps to control it as well. An integrated grievance system has been developed also to ensure proper redressal. This is definitely a big step towards achieving development and at the same time ensuring a clean environment. Our state is trying to utilise technology to its fullest to strike a proper balance between governance and sustainable environment.

The Police Department is also aware of how in various places deforestation is a rising issue. In West Bengal, there are separate departments to address such issues like the forest department, municipal corporations etc. We get complaints on Facebook, Twitter and other social media sites and even from the Chief Minister’s grievance office cell. All those complaints, even if they are beyond any particular jurisdiction, we prefer to transfer them to the respective departments to ensure that they are taken care of.

This awareness about clean and green environment is something we try to instil amongst all. We have a dedicated programme called “National Green Cops Programme”, and we are associated with over 5,600-10,000 schools in various states as well. The main focus is spreading awareness and ensuring that adequate information reaches one and all. A couple of days back, waste management in Kolkata was extremely poor. But recently, a lot of steps have been taken to ensure that proper waste management happens, be it solid waste management, e-waste or biomedical waste and hazardous waste management. Very recently, it has been stated that everything can be reduced, reused and recycled. All kinds of wastes can actually be turned into a gold mine through proper and systematic management. That is exactly what we are trying to achieve now. In actuality, we may have realised it late but that is how the ecosystem is designed where nothing goes as waste. We are trying to apply it in reality.

Also, another remarkable step which has been taken in the state is that various programmes and events which symbolise a clean and green environment are being planned. Events like “World Environment Day”, “World Ozone Day” are being celebrated so that each and every citizen can become aware and actively take part in creating a cleaner environment. It’s a good trend and it is great to see the overwhelming response from college students, showing a lot of zeal and positivity.

On the other hand, a lot of other developments on environment-related issues have taken place. The “Dhapa” has undergone a huge change. We have installed biogas plants in several areas, started frequent water sprinkling on roads; have changed coal-based eateries to gas-based outlets. Several new IAS officers, who are now posted in different places across the state, were also informed about these changes and they are interested to work together behind overcoming these challenges because they realise that it is important to address environmental issues with a lot of seriousness.

Also, as an advanced Metropolitan state, West Bengal is now a much cleaner state than what it is used to be 10-15 years back. Roads, bridges and other modes of construction have really improved the condition of living in the city and have undergone a tremendous transformation which is now noticeable. It is not just a much-developed state with good administration but also a cleaner and greener city, which proves that development is going in the right direction.

Being in this position for a long time, as an IPS officer who is also looking after the Pollution Control Board, I feel this job mostly entails leadership and management. Every position has its own set of challenges and responsibilities. I have worked as an ADG of the Pollution Control Board; therefore, I was aware of how the work is done here. Also, I have served the positions of Commissioner of Police, Kolkata, Additional DG of CID, SP of Howrah, Murshidabad and other places too. I was also associated with the Urban Development Ministry and Railway Ministry, Delhi for some time.

This has definitely given me an idea as to what can be the many challenges in such a cadre and how to overcome them. The journey is what makes it memorable and gets people to stay motivated and do more for society. Different departments’ Commissioners of Police, SPs and even the Fire Brigade have joined hands towards achieving a cleaner and greener state. Especially, under the able leadership and guidance of the Chief Minister, Kolkata will reach new heights in terms of co-ordinated governance as well as eco-friendly government.