‘Special trains’ ferries lakhs of migrants from Bengaluru back home 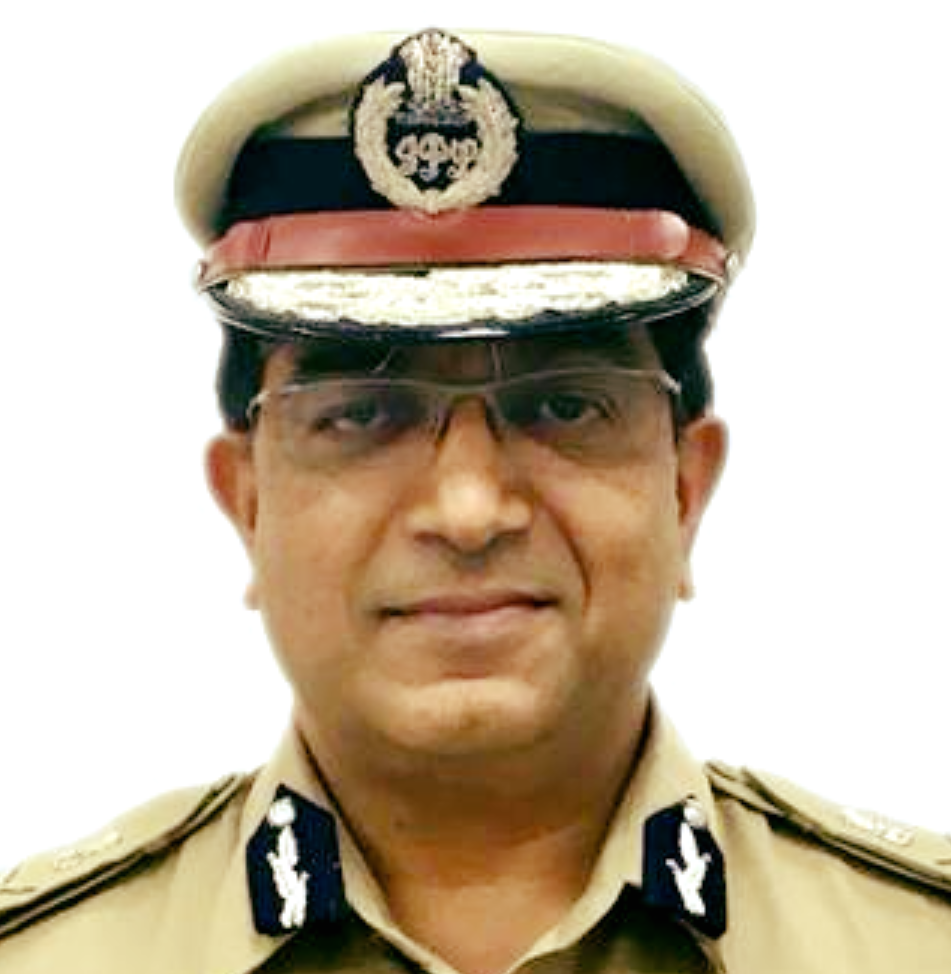 At the time when migrants themselves continues relentless efforts to find transport – just about any means – to return to their home states, several lakh labourers wait to leave Karnataka. In Bengaluru, thousands of migrants have been visiting stations across the city trying to catch that elusive train that will take them home, however, most of them were given shelter at migrant holding area called Bangalore International Exhibition Centre (BIEC) on Tumakuru Road, which housed nearly 5000 migrants. However, with the effort of Railway, today many migrants smiles as they reaching back home.
Talking more on this, Bengaluru Police Commissioner Bhaskar Rao said

. We have one migrant holding area called Bangalore International exhibition centre, we have around 5000 people there, we are giving them food, water and even entertainment is there for them.

Over a lakh of migrant workers left Karnataka in 85 Shramik special trains for migrant workers, students and families  from May 3 to May 18. These migrants registered on the Karnataka government’s Seva Sindhu, an online platform coordinating migrants’ journey home. On Monday, Shramik special of SWR left Bengaluru Cant carrying with 1507 passengers to Guwahati. Bengaluru Police Commissioner Bhaskar Rao who was present in the railway station calls it touchy moment

We‘re putting as many people as possible in those trains and one train is going to Guwahati as well. I had been there personally at railway station… very touching and some tears in their eyes. , we are now sending people in 9 or 10 trains from Bangalore. Over 1lakh 31 thousand 500 migrants’ return back home by Shramik special trains. Before boarding everybody is check with any kind of symptoms than they are being sent.

So far 5 special trains carrying passengers went to west Bengal from Bengaluru while 5 others travels to Northeast to ferry passengers.
Minister of Railway has tweeted that Railway has become a blessing for the people by helping those stranded far away due to Lockdown, reach their hometowns and Railways is ready to run trains from any district to anywhere. In addition to ferrying passenger to their hometowns, Railway continues to keep the supply of food chain by transporting essential commodities and raw materials to keep the economy moving.