More
More
HomeUncategorizedSreesanth announces retirement from all forms of cricket

Sreesanth announces retirement from all forms of cricket 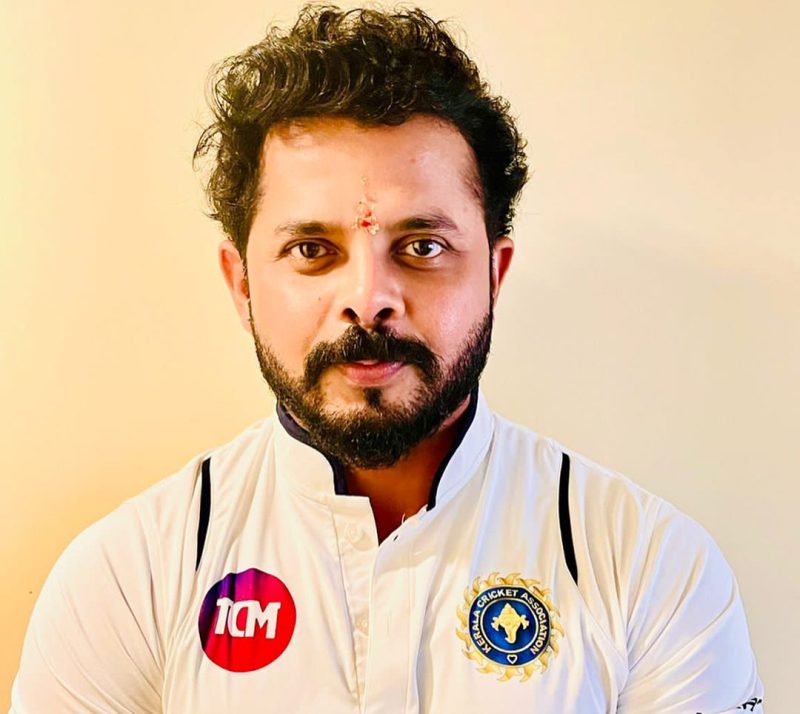 Taking to Twitter, the right-arm pacer said: “During my 25 years career as a cricket player, I have always pursued success and winning cricket games, while preparing and training with the highest standards of competition, passion and perseverance.”

“It has been an honor to represent my family, my teammates and the people of India. And everyone who loves the game. With much sadness but without regret, I say this with a heavy heart: I am retiring from the Indian domestic (first class and all formats) cricket,” Kerala born cricketer said in another tweet.

“For the next generation of cricketers. I have chosen to end my first class cricket career. This decision is mine alone, and although I know this will not bring me happiness, it is the right and honorable action to take at this time in my life. I’ve cherished every moment.”

Sreesanth played his last first-class game for his state against Meghalaya in the 2021-22 edition of the Ranji Trophy, where he picked up two wickets in the two innings.

In 2013, the 39-year-old cricketer was accused of being involved in spot-fixing in an IPL match which led to a lifetime ban. He challenged the decision in the Supreme Court, asking the BCCI to decrease his ban.

Subsequently, his sentence was reduced to a seven-year suspension which ended in September 2020. After which, he played for Kerala in the Syed Mushtaq Ali Trophy and Vijay Hazare Trophy in 2021.

Sreesanth, unfortunately, ended up being more in the news for his controversies than for his cricketing skill. he was infamously involved in the “slapgate” controversy with Harbhajan Singh during IPL 2008, and also logged heads with with England captain Michael Vaughan and Aussie Andrew Symonds.

During the duration of his ban, he dabbles in acting, and politics, and even took part in some reality shows.