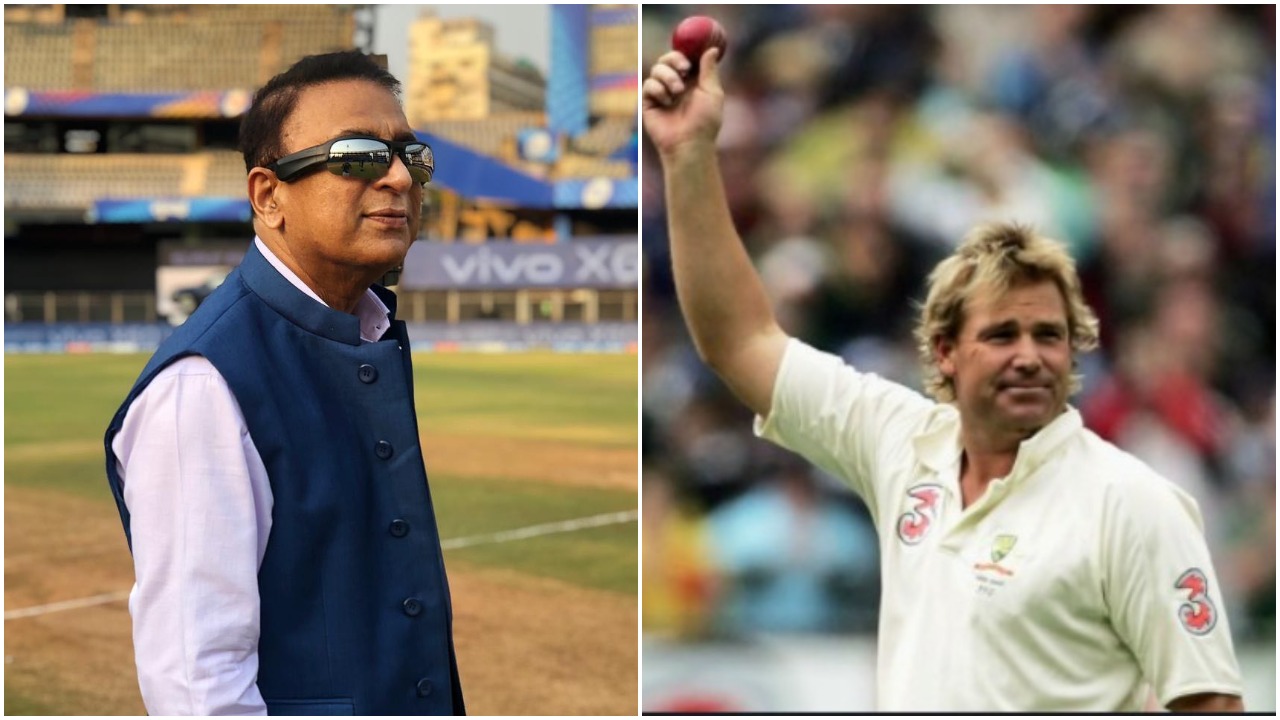 Cricket legend Sunil Gavaskar, in the eye of a storm of netizens for evaluating the performance of former Australian cricketer Shane Warne who passed away last week, on Tuesday regretted his comment which he felt was ill-timed.

After Warne passed away last Friday, Gavaskar compared Warne’s bowling records with other spinners in the world during a television show, saying he wouldn’t call the Aussie legend the best in the world in spin department.

After netizens slammed him, Gavaskar said in an Instagram video, “On TV, I was asked by an anchor whether Warne was the greatest spinner ever and I gave my honest, personal opinion. In hindsight, that question shouldn’t have been asked nor should I have answered because that was not the time for any comparison or cricketing evaluation.”

In the television show, Gavaskar had said Warne was not the greatest spinner as his record in India was “pretty ordinary”.

“No… For me, the Indian spinners and Muttiah Muralitharan were certainly better than Shane Warne,” Gavaskar told India Today.

“Because look at Shane Warne’s record against India. It was pretty ordinary. In India, he got five wickets only once in Nagpur, and that too because Zaheer Khan swung wildly against him to give him a fifer,” he had said.

Warne had picked up 708 wickets in 145 Tests and 293 wickets in 194 One Day Internationals. He passed away on Friday at the age of 52, of a heart attack in Thailand.