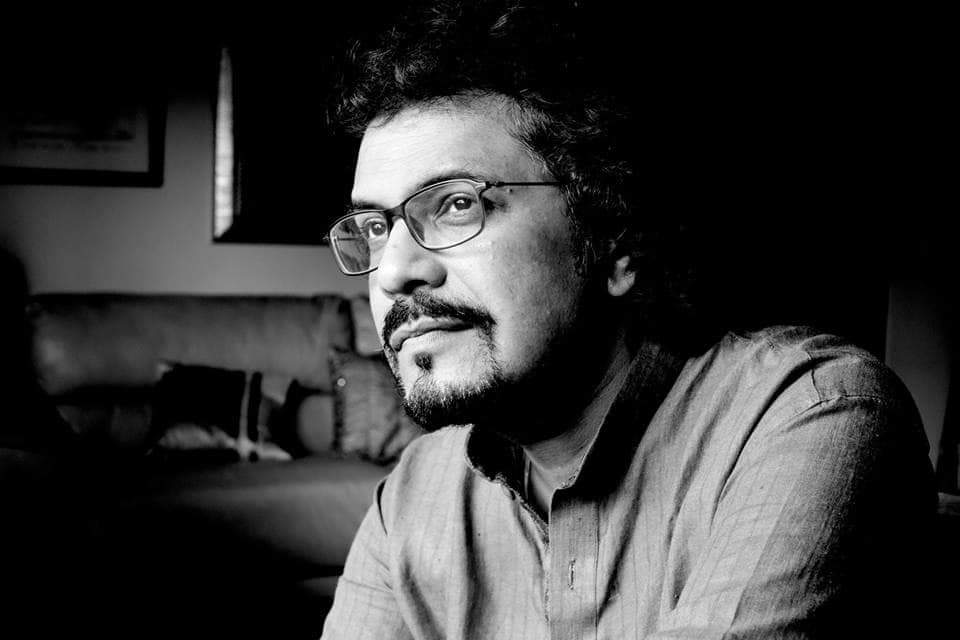 Globally known for his dexterity on the tabla and one of the pioneers of experimental fusion music, Bickram Ghosh experiments and reinterprets a wide repertoire of musical genres, from classical, rock, new-age, and fusion to film music. In an interview with The Optimist, Ghosh speaks about re-discovering music and his signature contribution to Indo-Fusion Music.

“Apart from his familial influences, as a tabla player, I am inspired by Pt. Shamta Prassadji, Ustad Zakir Hussain, Pt. Swapan Choudhury and Pt. Anindya Chatterjee. While as a music director, I am deeply influenced by R.D. Burman, our own Pancham Da and Madanmohan ji. Certain trajectory of my music compositions does have those influences. Besides there are lots of influences from the Western Classical Music, Jazz and Pop, over the years,” shares the maestro.

Embodying the saying by Sergei Rachmanioff “Music is enough for a lifetime, but a lifetime is not enough for music”, Ghosh mentions that the driving force that makes him a dedicated musical person is the music itself. He further adds “Music is my life; rhythm is my heartbeat. I constantly draw inspiration from music”.

Referring to the cultural shift that is happening in this new normal way of life, Ghosh says, “Cultural shift has happened over time in every generation. In this new normal, music has gone more and more virtual, and very little live music is happening in public arenas and auditoriums. This has resulted in a change of perspective of music consumption. So, I believe there is less or no interaction between the artists and the audience. That’s a big change. And even if we are back to normal, there will be co-existence of both live concerts and digital shows.”

Rooted in Indian classical music, the tabla maestro shares about his journey in the Indo-fusion music –

Commenting on the shift in commercial Bengali music by creating unique concept of rap and tabla jugalbandi, which happened in the remake of Genda-phool released in October 2020, Ghosh says, “My version of Genda-phool is quite astounding, its way beyond my expectations. When I was making it, I thought it would be interesting, but people loved it immensely and I wish more of rap and Bickram Ghosh is going to be heard and seen in the future. The listeners have really liked the combination of tabla with Badshah’s rap and they have also loved the folk element brought into it with Ratan Kahar. I have increased the folk quotient to this remake, which received a good response from audiences as Bengali Folk music got showcased at the national platform.”

Adapting to the new normal and speaking on new trends getting injected into the music, Ghosh enthuses, “There is nothing as new, its all about re-discovery and re-interpretation of old music. ‘New’ is a very ambitious word, I think every generation uses and re-interprets the forms of music they have known to which new sound is added and some cultural influences are brought in. I have done that in my fusion work, bringing in some western and folk influences. I have combined the drumkit, with the tabla and the mridangam. It has been done before but I’ve done it in my way and I believe there is a signature to the way I’ve done it.”

As Herbie Hancock says, “Music is the tool to express life- and all that makes a difference”. Music from Ghosh’s composition has been an enthralling experience for listeners across the globe