The Fire Brigade is now the Green Brigade 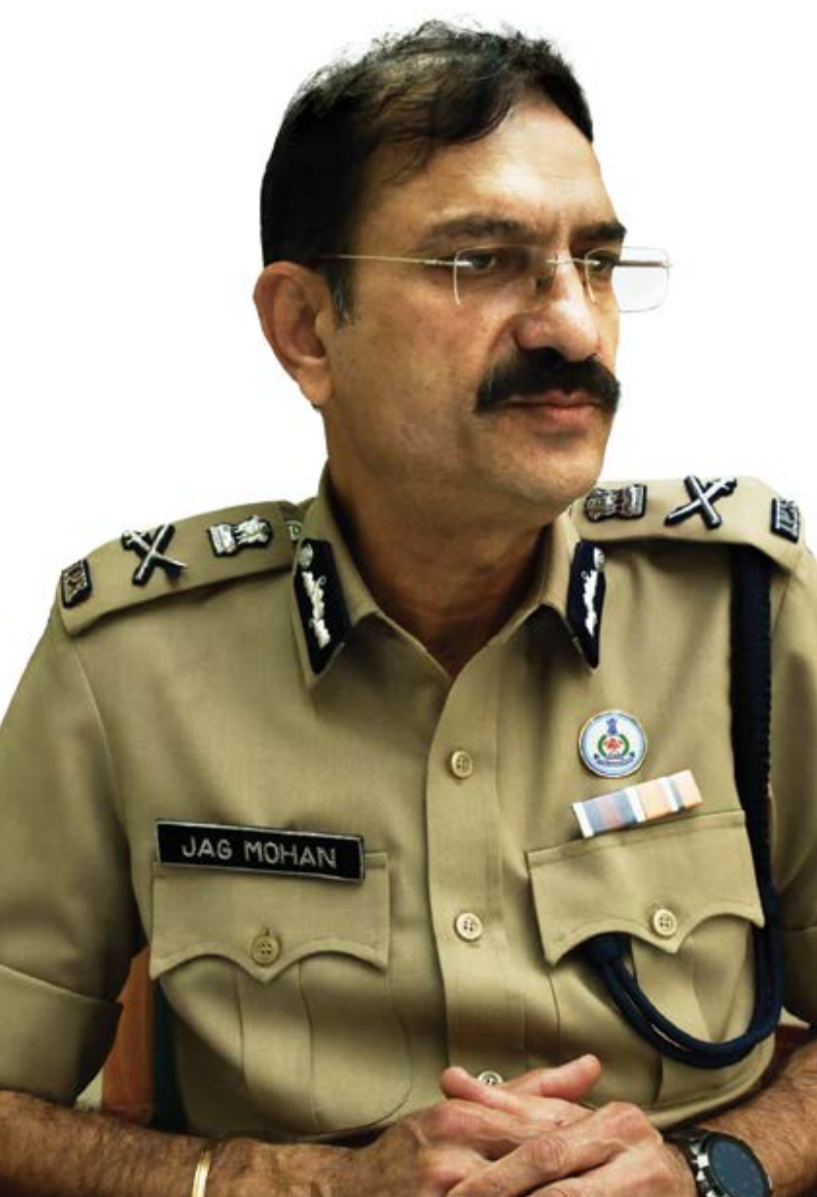 IPS, Jag Mohan, DG Fire and Emergency Services, reveals how it has turned into a green brigade through adopting latest technologies:

The Kolkata Fire and Emergency Services have for its part equipped itself with every mean to provide all types of emergency services to the citizens of Kolkata. When we talk of the major role of this department, it is primarily revolving around Fire and Emergency. Whenever there is any kind of accident or any type of emergency comes to us, we try to send our teams at the earliest.

Apart from this, the Fire and Emergencies Department does its part to deal with all types of emergencies. However, if there is something which is beyond the purview of the department, the case is immediately directed to other departments. “It is not possible to look after all the departments and maintain parity always but what we try to do is we ensure that we have a good connection with the other departments such as Disaster Management Groups, Civil Defence Groups and several others. When any other type of emergencies occurs, we do not leave the case. We direct it to the other groups, and they take care of it,” says Jag Mohan.

Curbing pollution in the city:

“Pollution is a major problem everywhere. All across the country, people are worried about it. But this is increasing because of the growing number of industries and factories which are being set up in the residential sectors. This is increasing the amount of dust and suspended particles in the air, which mostly comes from oil and petroleum factories,” says the DG. Pollution is a major concern everywhere and all across the city people are taking steps to curb it. However, progress is very slow.

The state is doing their part and so is every department. Earlier, there were complaints of the non-responsiveness of the Fire Department but the situation has changed. If we can remember the huge fire that almost engulfed the entire Bagri Market near Canning Street in 2018 where almost 3,000 shops were burnt, the Fire Department’s active role was really commendable. Within a few hours, the vehicles arrived on the spot and water sprinkling began to prevent the blaze from spreading. “We tried our best to provide the utmost support and safety to the people and got as many vehicles as possible. We were successful in putting out the fire. The shopkeepers there said the firefighters saved another 200 shops from being gutted. That was itself an achievement for the Department,” says the DG of Fire and Emergencies Department.

Just like the West Bengal Pollution Control Board, other committees are doing their part to protect the state from increasing pollution and so is the Fire Department. “We constantly coordinate closely with the state and find out their requirements. The Secretaries and the groups lend out all possible support too. I personally feel that we are always ready to respond to their needs and act accordingly apart from the day-to-day requirements that keep coming to us. We got to know about the leather complex at Tangra which literally became a living hell for the people there. We were instructed to look after it. We got numerous vehicles and started water sprinkling. The situation has improved and sprinkling water on those burning leather tanneries helped to curb the foul smell coming from that belt,” says the DG. The Fire Team gives many vehicles for the state use wherever sprinkling of water is needed. The Department also sprinkled water at “Dhapa”. Needless to say, now when a person crosses the area, no one can identify with what it was.

Every department needs to work and needs to keep on developing itself with the latest technologies. The Fire Department is taking adequate measures to increase its capacity to perform better and be equipped with all types of technology. For instance, we are trying to treat chemical fire through the foam. For that, we are trying to build capabilities for multipurpose foam tenders at places like Haldia, Assam, Durgapur since chemical fires are gradually increasing too. Apart from this, we are trying to get more heavy machines such as grill cutters and other evacuation machines. “Hi-tech machines are required in many cases and it is always better to stay prepared. We have come up with fireballs, which are used as “auto-fire stops”. Whenever there is fire, the ball bursts and engulfs it. This is a new concept which we are trying to work on. This is why I have put stress on regular capacity building and use of the latest technology during evacuations and other emergencies.”

Also, we try to put stress on the fire-fighters just to ensure that they receive the best training.

“We try to ensure that they are well-equipped and ready to face any situation. We are trying to provide them with the best breathing operators while they are on their duty.”

Robots to act as firefighters:

The digital wave has taken over the country and the debate between manpower and robots are constant. However, I feel we should adopt the technology as well and imbibe the robotic technology. We want to make use of robots instead of sending men in high-risk areas. They will be automated and capable of making high-level movements. I think this will be a big step for the people of the city.

Earlier people would blame firefighters and the Fire Brigade for not being able to walk in on time. But during the last two years of my service here, I can proudly say that people have seen the change and are aware of the potential that the Fire and Emergencies Service and other departments are capable of.