The Pesticides Management Bill 2020 creates stir in the country 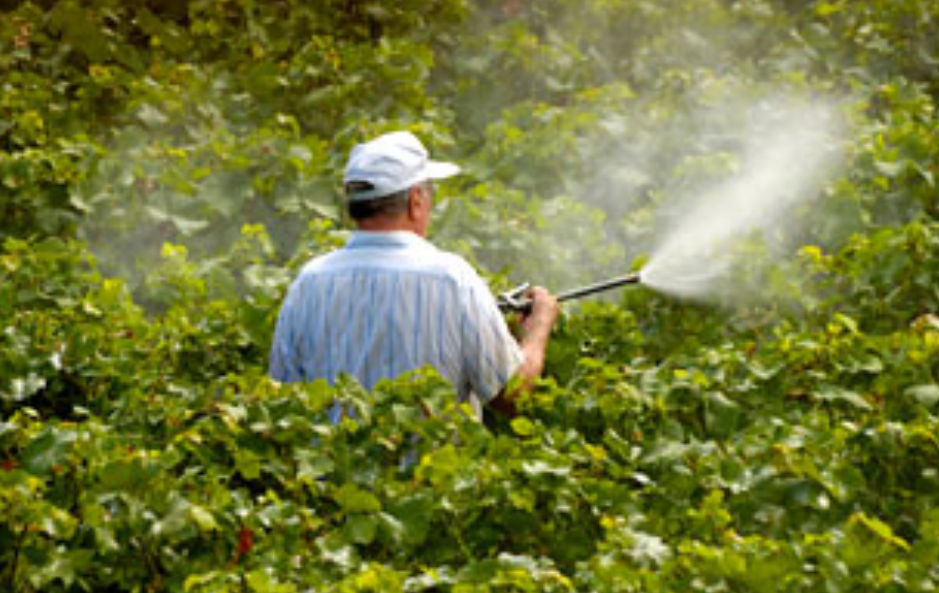 The unabated and unregulated use of pesticides on which Indian agriculture is mainly dependent often contains highly toxic chemicals. Reports show, 76 percent of the constituents of the pesticides used in India are insecticides, as against 44 percent globally. Similarly, 57 percent of India’s total pesticide consumption is due to just two crops – paddy and cotton. This poses a serious risk to biodiversity and environment as the random use of pesticides contaminates the soil, water and air. The issues related to pesticides and insecticides have been governed by the 52-year-old Insecticides Act 1968 which is believed to be not in line with the present situation of how these chemicals are being used.

To bring about change, the central government introduced The Pesticides Management Bill 2020 (PMB) in the Rajya Sabha on 23 March 2020 replacing the 1968 act. It is pertinent to note here that former Prime Minister Manmohan Singh led-central government first contemplated a new law in 2008, but the bill could not be introduced back then. Second attempt was made in 2017 by the Prime Minister Narendra Modi-led government but the legislation failed to get approval in the parliament.

However, experts claim that though PMB is noble in intent, it has many lacunae which could end up hurting the interests of farmers and Indian agriculture.

Some comments from people in the know –

“PMB 2020 needs review of certain provisions that will impact the availability and accessibility of pesticides. For example, the Registration Committee (RC) has powers to subjectively review the registration of a pesticide and then suspend, cancel or even ban its usage without any scientific evaluation. Such scenarios can disrupt Indian farmers’ functioning and productivity. Accordingly, an independent regulator is imperative to oversee the RC’s decisions in safeguarding the interests of farmers, the crop protection industry and India’s food security goals,” Dr Ajit Kumar, Chairman (Technical Committee) – Crop Care Federation of India.

“The present PMB will increase the import of formulations and will damage the Export of Agro Chemicals. It’s our sincere request to the government to expedite the registration process and allow Indian manufacturers to develop and export pesticides to generate employment opportunities in India and earn foreign exchange, especially at a time when Indian pesticides have a large global demand,” Dr Krishan Bir Singh Chaudhary, President, Bharat Krishak Samaj said.

”Emamectin Benzoate used in cotton farming was initially imported and sold Rs 10,000 per kg by an MNC. Subsequently three years later the same product was manufactured by domestic companies, and sold at Rs 3500/kg. So if the imported formulations are to be encouraged then how will a farmer survive,” he added.