The role of zoos in wildlife conservation 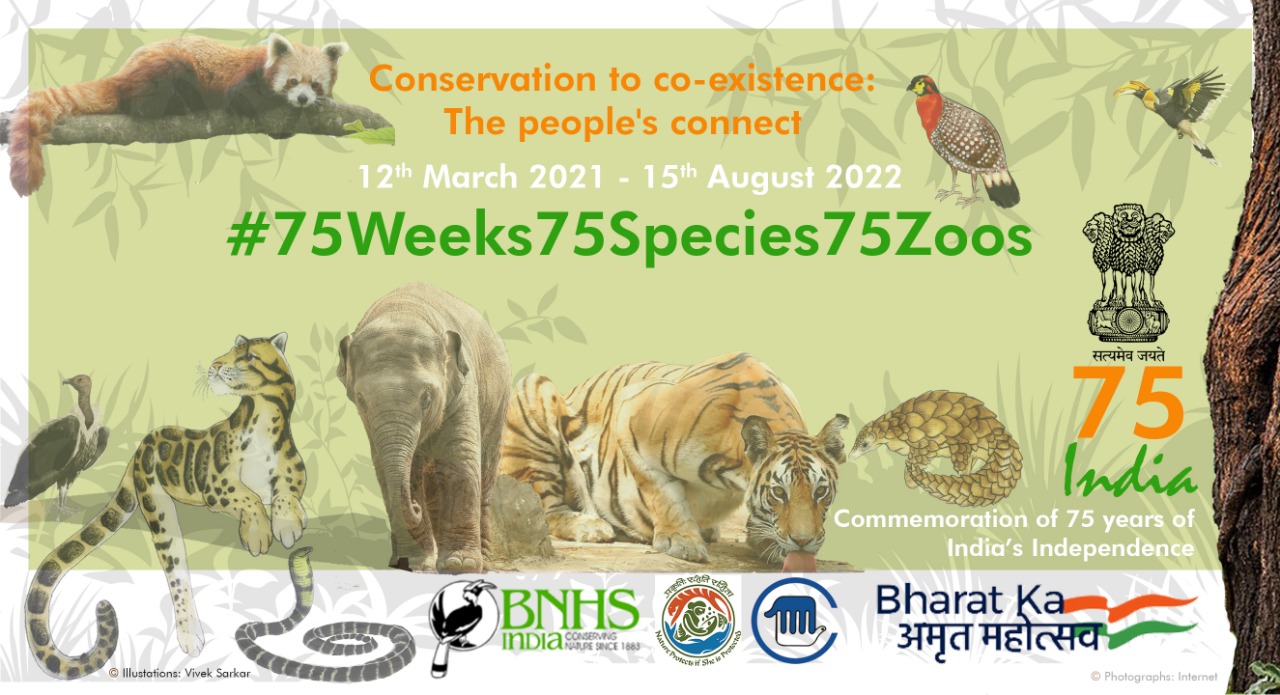 Zoos are often perceived as amusement parks where families and friends visit in their leisure. There has been a common misconception among the general populace that zoological parks are spaces where animals are captured and kept in captivity. Some even believe that it is a gross violation of animal rights.

Ramesh Pandey, IFS, and Director of the National Zoological Park at Delhi, cleared the air about this confusion. “People should know that a fraction of wild animals are kept in zoos, while most are captive-bred or zoo-born. There is no concept of catching animals from the wild and putting them in the zoo.”

Zoo for the masses

In the face of rapid urbanization, industrialization and deforestation zoological parks provide people with the opportunity to interact with many animals which they may not have even seen in life. Even today, only five percent of people are able to pay a visit to any zoo.

Moreover animals which are free ranging are not kept in confined spaces. For instance, in National Zoological Park, Delhi, mammals like palm civets, porcupines, bats and reptiles like cobra and rat snakes are free ranging.

Apart from recreation and educating the public about various efforts of conservation, zoos also play the role of breeding endangered species which faces the threat of getting extinct in the wild. Many species have been saved by captive breeding in various zoological parks in India. This process is overseen by the Central Zoo Authority of India as per the National Zoo Policy. The Katraj Snake Park of Pune and the Madra Crocodile Park of Chennai are some of the examples. Recently the Nagaland Zoological Park has started conservation breeding of Blyth’s Tragopan.

The zoo also offers the environment for research and monitoring various species. “It becomes very difficult to observe the physiology and reproductive systems of various species in the wild,” asserts Ramesh Pandey IFS. Several species of fauna could be saved in the wild due to studies conducted by researchers in zoological gardens. Thus it has helped in in-situ conservation as well.

Another new vertical that has become prominent recently is rescue and rehabilitation which is resorted to when any animal comes in a negative interface with people. This may happen due to loss or fragmentation of their habitat or even when their population has increased beyond a sustainable limit. Physically injured or animals suffering from serious ailments are brought to zoological parks or rescue centers for treatment.

Prevalent negative mindsets about zoos should change so that conservation practices receive popular support. “Zoological parks, both individually and collectively, should meet and work with the people in an innovative way. Online programs like virtual interactive sessions, audio-visual live streams from the zoo, online quiz programs, interactive apps and creative and interactive endeavors are being planned which can enhance the interface between the zoo and the youth. The way zoos evolved during COVID19 times taking the help of webinars and live-streams from the zoo gives us a ray of hope,” said Ramesh Pandey, IFS.

The Delhi Zoo recently organized a webinar on bird watching titled ‘Bird Watching for Beginners’ with the help of Dr. Asani Bhaduri, Assistant Professor of Delhi University. The zoo authorities also collaborated with Delhi Street Art to give the zoo an artistic facelift before it reopened for the public on April 1.

The Central Zoo Authority is also conducting an initiative titled ‘Conservation to Co-existence: The People Connect’ – where 75 native species are being celebrated across 75 zoos across India. Under this campaign the Rajiv Gandhi Zoological Park, Pune organized a virtual tour of the zoo for the public with a special segment on Indian giant squirrels. These steps are meant to promote participation of the masses with efforts aimed at conservation of nature and its wildlife.