The U.S. Consulate Kolkata conducts ‘Encounters With Tagore’ on his 159th birth anniversary 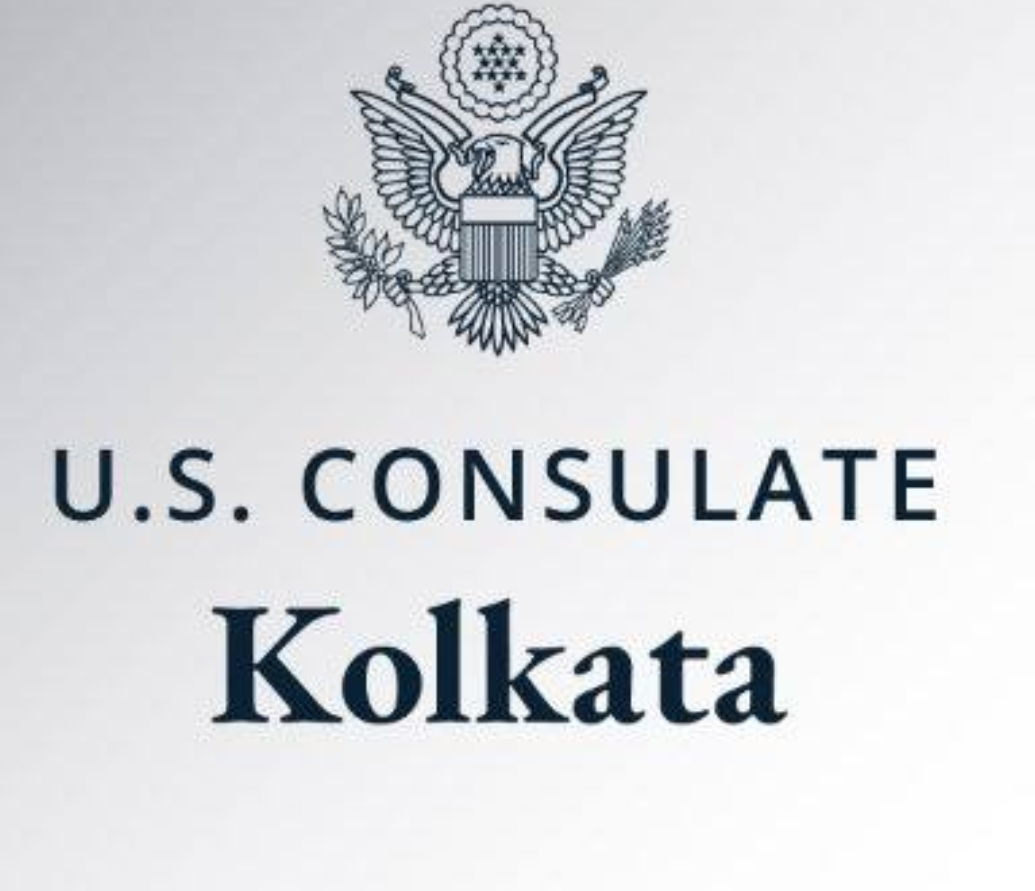 The U.S. Consulate Kolkata in partnership with EMK Center Dhaka organized a virtual program titled ‘Encounters with Tagore’ to mark Rabindranath Tagore’s 159th birth anniversary. A deep and heartwarming conversation with voices from the U.S., Bangladesh, and India, on how the bard of Bengal continues to inspire, and connect across nations and cultures. The discussion focussed on how Tagore continues to soothe our souls and connect us under the shadow of the pandemic.

American Center Director Monica Shie said in her opening remarks, “Tagore’s vision of transcending time, place, space, and national boundary, continues to resonate with people’s dreams and hopes not just in Kolkata or Bangladesh- or with Bangla speakers-his simple philosophy touches one and all.”

Moderator of the program was educator, Fullbright scholar and storyteller Subhalakshmi Bhattacharya Nandi. She shared her own experience of teaching “the Broken Nest”, and ‘Thou hast Made Me Known to Friends’.

U.S Department of States’ Exchange alumni, artists, storytellers and students from Kolkata, and Dhaka joined the program along with Americans.

Tagore had a special relationship with America where he visited five times during his lifetime which marked critical junctures in his personal journey as well as the history of the world. His first visit in 1912 followed the first publication of his poetry in Chicago’s literary journal, Poetry. Many years later, during the 1961 centenary celebrations of Tagore’s birth, President Kennedy quoted the majestic verse- Where the Mind is Without Fear. On January 10, 2020, Hollywood star Martin Sheen recited the same verses in Washington D.C at a weekly climate change protest organized by Jane Fonda. Tagore’s vision of transcending time, place, space, and national boundary, continues to resonate with people’s dreams and hopes all over the world. Click on the link to view the full session :