More
More
HomeEntertainment'This is a season for healing and I'm here for it': Jada...

‘This is a season for healing and I’m here for it’: Jada Pinkett Smith 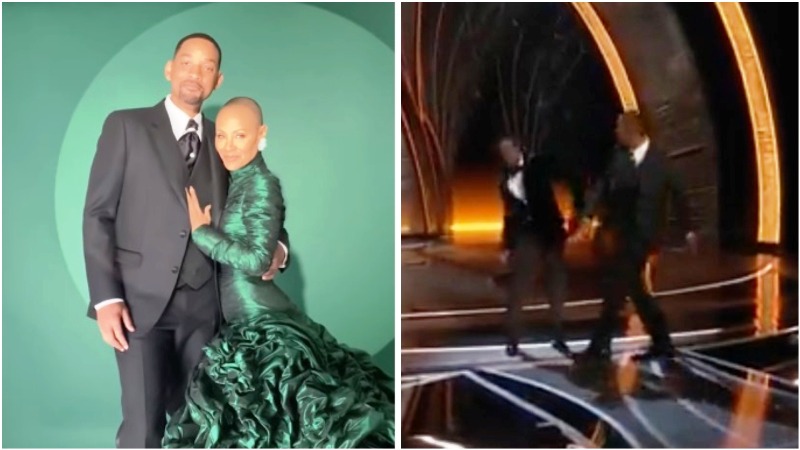 Los Angeles: Jada Pinkett Smith, to “protect” whose honour actor-husband Will Smith slapped comedian Chris Rock, shared her thoughts in a succinct Instagram post. “This is a season for healing and I’m here for it,” read Jada’s post, to which she added the heart and folded hands emojis in the caption.

Although she did not mention the slap at the Oscars which was a reaction to a joke Rock made at Jada’s expense, the post gained mileage as her response to the entire episode.

Earlier in the day, Will Smith had apologised to Chris Rock for slapping him onstage during the Oscars ceremony on Sunday and said his act was ‘wrong’.

“I would like to publicly apologize to you, Chris. I was out of line and I was wrong,” Smith said in a statement. “I am embarrassed and my actions were not indicative of the man I want to be. There is no place for violence in a world of love and kindness.

Will Smith, who picked up his much deserved Best Actor Oscar Trophy, is right now the talk of the showbiz world after punching Chris Rock at the Academy Awards stage on Sunday leaving spectators shocked after the comedian cracked a joke on the former’s wife-actor Jada Pinkett-Smith.

Chris Rock, however, had laughed off the incident and continued in his role as a presenter for the Best Documentary award. The comedian had even refused to file a legal complaint against Smith, the Los Angeles Police Department has said.

Rock had cracked a joke on Smith’s wife Jada Pinkett Smith by comparing her tightly cropped hair to Demi Moore’s appearance in the film GI Jane.

Jada has openly talked about her autoimmune disorder that resulted in alopecia and hence, the joke did go down well with Smith, who went up to the stage and punched Rock, leaving everybody in attendance shocked over the events.

“Keep my wife’s name out of your f*g mouth,” Smith had shouted at Rock after returning to his seat.

After receiving the jab from the actor, Rock had said, “Wow. Will Smith just smacked the s**t out of me.”