Three Decades Of Grit and Glory 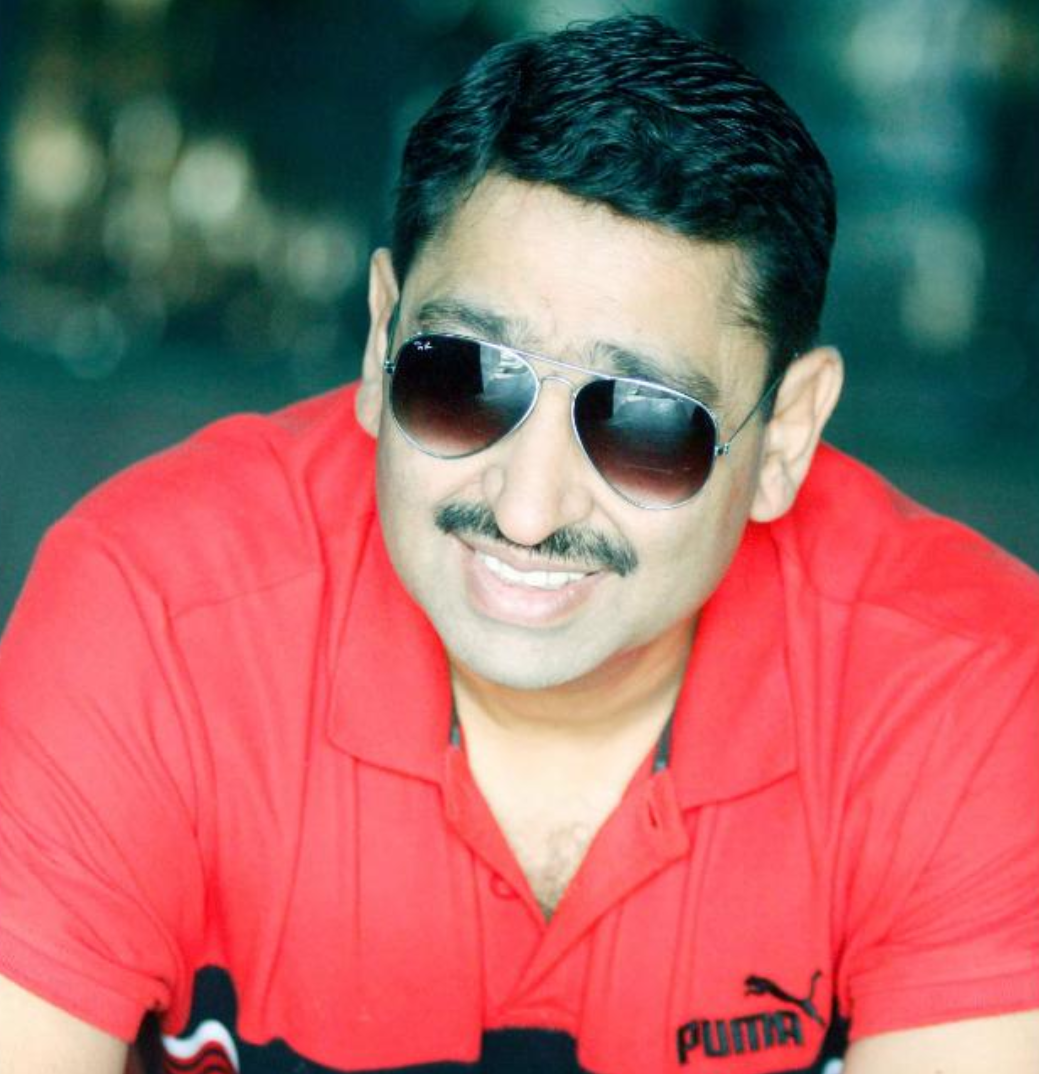 From the Babri Masjid situation in 1996 to the COVID-19 lockdown. There are a lot of stories to be told which DG Crime, law and Order in the Uttarakhand ,Dehradun, Ashok Kumar in a career spanning 30 years. Here are excerpts of some stories that give us an insight into what makes this man of steel as he also speaks about his book titled “Challenges to Internal Security of India”,  while he was IG BSF(Punjab frontier).

Journey to IPS and IG- Recognition driven or passion driven?

When anyone makes their initial steps into the Indian Police Services(IPS), there is some amount of fame and recognition which is associated with the profession. The same happened with me. The fame came later, but it was my passion for my work which had driven me towards this kind of work. I wanted to work for civil society and bring about a change.

While I was studying in IIT Delhi, after 1 year of completion we were asked to do our internships in different companies. I was made to work with Usha Fans, in Kolkata near Garia. It was a typical 9-5 job and as usual I did not enjoy doing it. It never allured me as such. Neither did I want to pursue engineering, nor did I want to become a doctor. I wanted to become a civil worker and help society so that I could contribute more towards society and bring about some significant changes. Thus, my work started with the civil service and it led me here.

When I was posted at Allahabad, in my initial years there were separate sets of challenges. After that I was posted near Aligarh. This happened during the 1990’s when there were lot of simmering current affairs events going on such as the Ayodhya Babri Masjid case and the Mandal Commission case which were extremely sensitive and had to be dealt carefully. The very first challenge we faced was to ensure law and order and peace and to avoid riots. A lot of communal fights were happening and riots were taking place.

Later during my posting at Rudrapur region near Nainital, there were separate set of challenges regarding ensuring peace and avoiding turmoil. At that time we faced a major issue of terrorism in Punjab, where almost 300 people lost their lives including 30 policemen. Our team was successful in reducing the turmoil and finishing off terrorism activities there.

I faced a big challenge during the time when I was posted near UP, a place which is known for heinous crimes and criminal activities. However, the main task was to face crimes, investigate criminals and putting culprits behind bars and ensuring justice for all. All throughout my life I had been doing victim oriented policing which has taken me so far.

For me, the innocent should always get justice. Also during the time, I was posted at the CRPF and BSF, there were issues of cattle smuggling near West Bengal-Bangladesh border and cases of drug smuggling near the Punjab border. At that time, I was the Chief of Intelligence and director of business. The moment was tough for me, as we had to arrest 50 Government officials under charges of corruption. Currently, I am DG, Crime, Law and order and posted at Uttarakhand Dehradun. Since technology is big now, a lot of cyber crimes have increased. Now the major challenge is to handle cyber crime and social media hacking.

Due to this, several changes have come about in and around Police cadres as well. Instead of manual tracking, control rooms have installed CCTV cameras and drones to track crimes, traffic and other petty issues. The way of monitoring crimes have changed as well over the last 10 years.

The Coronavirus is an extremely unprecedented situation, which society and people were not prepared for. It has brought our lives to a standstill. There will be a huge change for every department and social distancing will be the new normalcy. Reduced physical interaction and more of virtual conferences will take place. Less number of people will be visiting other people and most of the work will become digital. There will be a huge transition.

Human in Khaki- Book on policing:

The book focuses on humanity and policing and how people can understand more about the Police and identify what is right and what is not. It urges people to be wise and to make decisions. The book urges people to voice their opinions. Also it urges the Police to do victim oriented policing and to punish culprits irrespective of power and position and to deliver justice in the right way. This way we can create a better society for all.

If we look at the last 30 years, a lot has changed. The first 10 years we had no technology, the next 10 years was the era of mobile phones and the last 10 years have been the age of technology. Since our ways of working have become digital, we are giving special training to all the Police teams to be tech savvy.

The installation of CCTV’s and drones has changed the way of tracking criminals. Our control rooms have changed. Criminals today are changing their course of action and have become smart. Most are into cyber crimes and cyber thefts. It is easier for the Police to use technology and hunt them down faster. Also drones near busy places, melas have made handling crowds seamless. The Kumbh mela has seen a lot of drones this year too. Society is changing and we have to adapt ourselves to it at every step. That is the only way we can go ahead in the future.