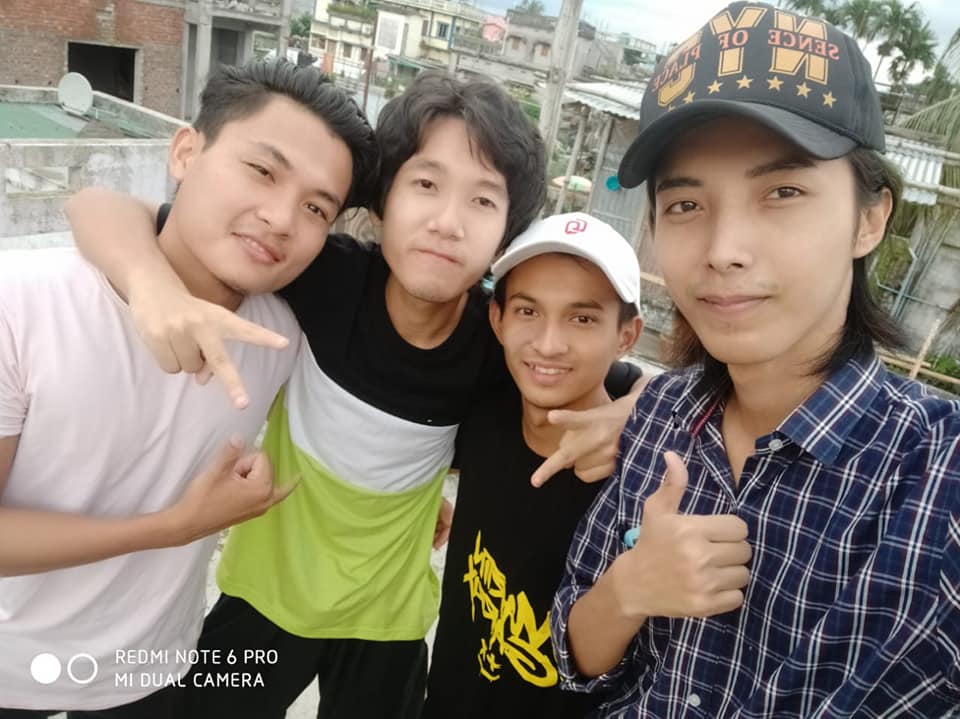 A group of Tripura’s indigenous youth has taken the drive to make digitalization in an indigenous way and convert the state into a digital hub. Their app, called “E-Ntertain”, will soon be available on Google Play store.  Subhrajit Debbarma and team, popularly known as VU Tiprasa, the stage name of their official Kokborok music band, have developed the unique app equipped with all the entertainment aspects of TikTok.

Speaking on the issue, Debbarma says, “TikTok was not only an app but a platform for many. It brought name and fame to the hitherto unknown. Unsung and unheard talents were exposed before the world and stole the limelight instantly. It remained a rage among the hoi polloi. However, after TikTok was banned, the creative minds were bereft of a platform to showcase their art and that triggered the idea of launching E-Ntertain.”

Apart from Subhrajit, Chamin Chakma, Aditya Debbarma and Pohor Debbarma are the other key players who gave the app a decent look and feel. The team designed the app through the last couple of months and tried for its release amidst the COVID19 pandemic so that people while having to stay at home can remain happily engaged.

“The time is apposite as the world is going through a very tough time due to COVID19 and global economic recession. Today many people have lost their jobs, and retrenchment has become a daily issue. Global markets are also recording a dip leaving people in dismay. Adding up to their problems was the ban on Chinese apps specifically that of TikTok, Likee and such others, that helped in de-stressing” notified Debbarma and team.

“We wanted to address this gap and thought of designing a new app that resembled TikTok and Likee, which while entertaining people also gave artists and creative individuals a platform to showcase art, and in turn inspired and motivated people. The other big reason was to build a made in India product”, they added.

Currently E-Ntertain is downloaded through link sharing and the app has already crossed 1,500 marks. Once it meets the designated number, the app would get clearance for being available on Google play store. At a time when prime minister’s “Atmanirbhar Mantra” is being upheld as a common national goal, endeavours like this will go a long way in boosting the country’s confidence in homegrown talents.