More
More
HomeUncategorizedTripura To Get A Buddhist University

Tripura To Get A Buddhist University 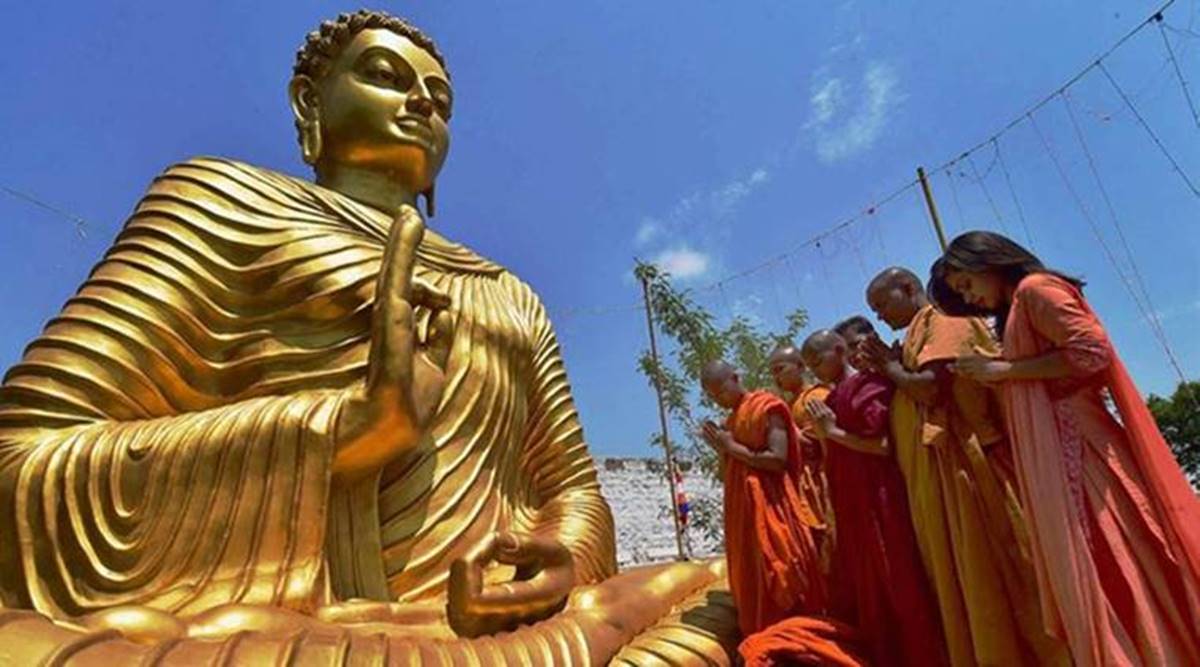 Tripura is set to get a Buddhist University at Manu Bankul area of South Tripura district. While making the announcement, State education Minister Ratan Lal Nath said that the International Buddhist Confederation will create the university for which construction has already begun. The state government has already given them the letter of intend (LOI).

A Buddhist group met Tripura Chief Minister Biplab Kumar Deb in December 2019 and expressed their intent to construct a Buddhist University in Tripura, to which the Deb welcomed them and assured of help. A Bill is expected to be passed in the State Assembly once the construction process is complete said the Education Minister.

What The University Intends To Do

The Buddhist university looks to bring in students from South East Asia and Myanmar, Thailand, Cambodia, Laos and Sri Lanka. The new university will teach subjects like Buddhist philosophy, culture as well as new course that is relevant in the modern day scenario. International Buddhist Confederation will invest hundred crore rupees into this venture.

How The Government Plans to Go About The Construction