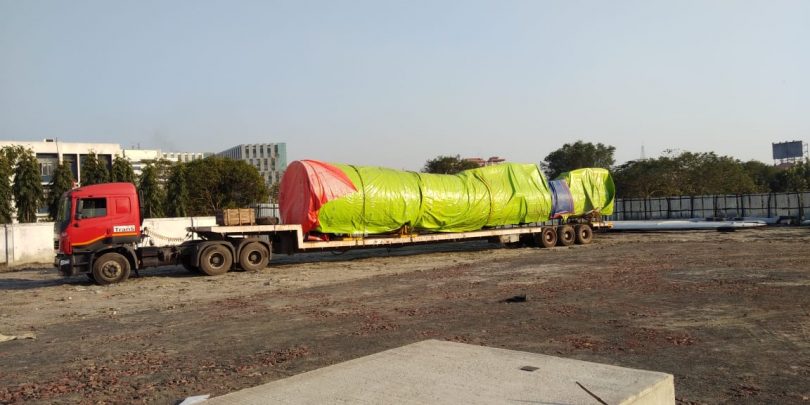 The process for setting up of a Naval Aircraft Museum in Kolkata has completed it’s the first phase after the TU 142 aircraft that was handed over to KMDA on 15 Nov 19 has been dismantled and has arrived in Kolkata on 14 Feb. The aircraft will now be reassembled towards setting up of the Museum.

Meanwhile, the preparatory activities at the New Town Kolkata site have commenced. The land at New town adjacent to the police station has been cleared, flattened and the base on which the aircraft will be erected has been completed.

The aircraft reassembling will commence shortly and is likely to be completed by early March. KMDA has also started work on the next phase with the identification of an architect to design the layout of the museum.