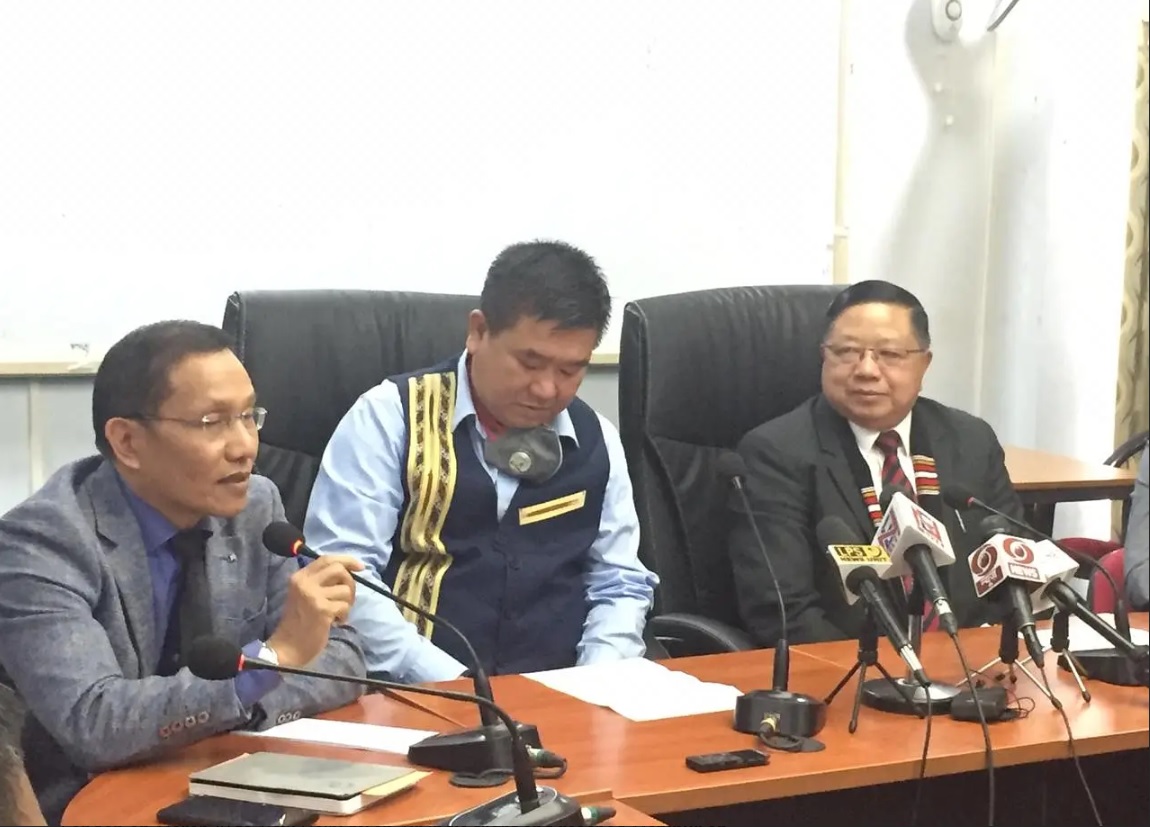 Amid all the gloom spread across the world due to the outbreak of novel coronavirus (COVID-19),  Northeast India which till date managed to remain untouched by the virus  has reported two coronavirus cases so far.

A 50-year-old man from Aizawl with recent travel history to Holland has tested positive for coronavirus aka COVID-19, making it the first confirmed case in Mizoram and the second in Northeast India so far.

Confirming the report, the health minister R Lalthangliana informed that the patient along with his wife and two children — who accompanied him on his trip to Europe — have been kept at an isolation ward in Zoram Medical College (ZMC). His sample was tested at the Gauhati Medical College & Hospital in Guwahati, Assam, which declared it positive.

The man returned from Holland with his family on March 16 and was detected on March 22. They were admitted to ZMC on Tuesday night and put into isolation ward immediately.

However, the first case was reported in Manipur when a 23-year-old woman tested positive for the coronavirus in Manipur who returned from the United Kingdom testing positive, making it the first case in the northeast. She is a student in the UK and had flown to Delhi on March 19 and then to Kolkata and Agartala before reaching Manipur.

Confirming the case, a statement issued by K Rajo Singh, the Director of Health Services, Manipur said the woman was kept in the isolation ward of the JNIMS. “Tracing of her contacts is important and anyone who came in contact with her is asked to get in touch with the Health Department and go into self-isolation immediately until further orders,” it said.

The patient hails from Thangmeiband, Imphal West. The government has set up isolation wards at the Regional Institute of Medical Sciences (RIMS) and JNIMS.

In Tripura, although, there is no positive case of corona virus, Soon after first positive case was detected in Manipur, the Chief Secretary informed that the  state administration has started to track down the co-passengers from Tripura who were in the same flight with that Manipuri girl.

Manoj Kumar also said that the state government also cancelled the leave of those employees who are in essential services.

Today, from 2 PM on Tuesday Lockdown order has come into effect due to Corona-Virus outbreak.

Only a week ago, Northeast seemed like a model for how to contain the novel coronavirus, with no case reported despite having proximity to China front lines of the outbreak.

That was in large part thanks to action taken early on, while cases were spreading across mainland India, to implement measures that are now familiar throughout the world: virus mapping, social distancing, intensive hand-washing, and wearing masks.

Northeast was proof that these measures worked.

As the country scrambles to escape Coronavirus Crisis, the citizen continues to test the Government. One such instance came to light in Assam’s  Hailakandi  district when the  administration filed an FIR against a man for not informing police or health officials about his return from abroad amid the coronavirus outbreak.

Departmental action will also be taken against the man’s father, a government employee, for not informing authorities about his son’s return, Jalli said.

The deputy commissioner said that the man’s family members misled the district authorities by claiming he would return after three days but during further inquiry, it was found that he had already reached home.

A rapid response team went to the man’s residence and took him for screening, Jalli said.

The deputy commissioner said that any person returning from coronavirus-hit states or countries must immediately self-report to the nearest police station or health centre, failing which strict action will be taken against him or her.

The returnees’ families will also face action if they do not extend cooperation to the administration or try to mislead the authorities, Jalli added.

At least, 721 people are under home quarantine in South Assam’s Hailakandi district.  Over 199 surveillance teams have fanned out to different parts of the district to contain the spread of the disease.

District Magistrate Keerthi Jalli said the administration would completely enforce the order of the state government on lock down across the district. “Anyone violating the order would not be spared,” warned Jalli.

The Indian Council of Medical Research and Ministry of Health and Family Welfare have confirmed a total of over 550 cases, 39 recoveries, 1 migration and 10 deaths in the country. The infection rate of COVID-19 in India is reported to be 1.7, which is remarkably lower than in the worst affected countries.

Meanwhile, Prime Minister Narendra Modi has announced a complete lockdown across the country for 21 days from Tuesday midnight, asserting that social distancing is the only way out for the country to fight a decisive battle against coronavirus outbreak.

In his second national broadcast in a week on the pandemic raging across much of the world with the number of infections rising in India, Modi made a fervent appeal to the countrymen not to cross the ‘lakshman rekha’ of their homes in the next three weeks.

Meghalaya Chief Minister Conrad K. Sangma also has appealed to the citizens to act responsibly as Prime Minister Narendra Modi made announcement of 21 days lockdown in the country.

“We should take utmost care of ourselves and our family members, so that we do not come in contact with the virus and are able to break the transmission chain,” said Chief Minister in his address to the citizens through Facebook live.

He informed that fresh notification with regards to lockdown will be issued by the State Government. He also informed that more than 3000 people have registered through online platform (meghalayaonline.gov.in/covid) of their travel history and the government is closely monitoring the situation.

He said that it is a difficult situation for everybody and if people are united with the Government the purpose to defeat the coronavirus will be a reality.