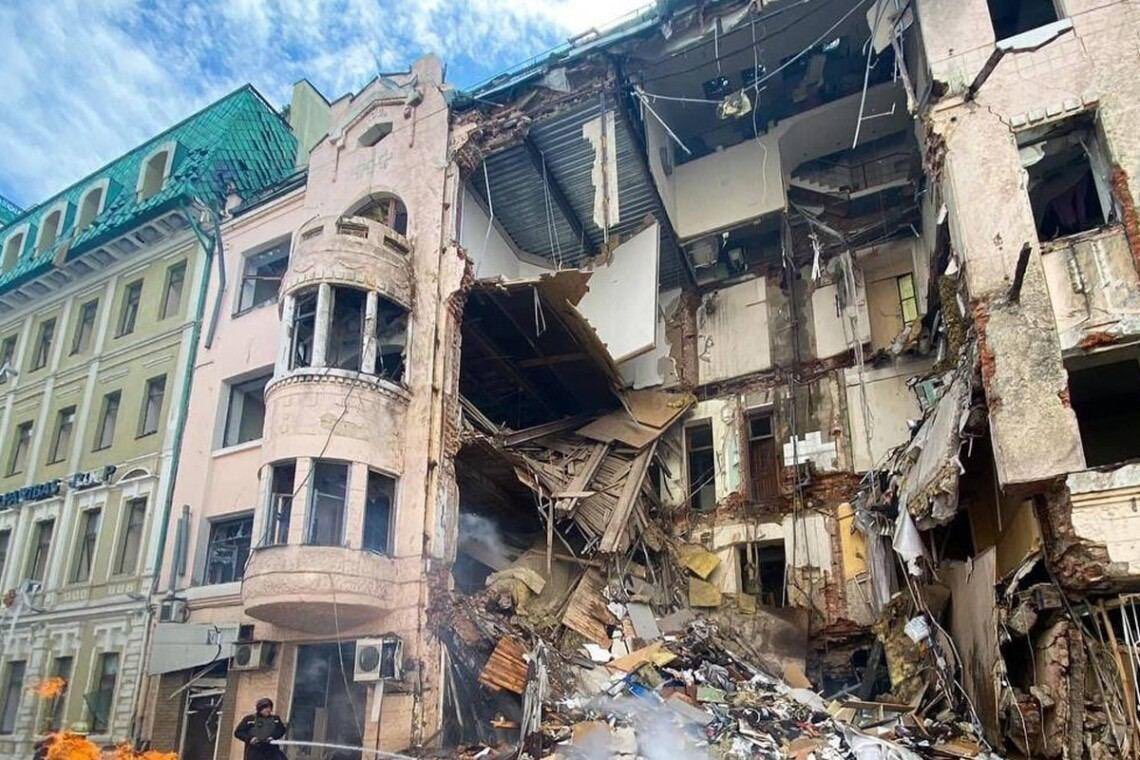 Moscow: The Kremlin has rejected an order by the International Court of Justice to suspend Russia’s Ukraine invasion. A Kremlin spokesman said that both Russia and Ukraine had to agree for the ruling to be implemented, but “no consent can be obtained in this case”.

Meanwhile, the US, Britain, France, Albania, Norway and Ireland requested an emergency United Nations Security Council (UNSC) meeting today to discuss the worsening humanitarian situation following the Ukraine invasion, diplomatic sources said. “Russia is committing war crimes and targeting civilians,” the British diplomatic mission to the UNSC said Wednesday on Twitter. “Russia’s illegal war on Ukraine is a threat to us all.”

Earlier in the day, Russia asked to again postpone a UNSC vote on a resolution that it had drafted about the “humanitarian situation” in Ukraine. The vote, first scheduled for Wednesday and then pushed to Thursday afternoon, is to be set for Friday morning (Indian time) – unless the draft is dropped altogether owing to lack of support from Moscow’s allies.

Discussions are also underway, according to other diplomatic sources, to allow Ukrainian President Volodymyr Zelensky to speak to the United Nations General Assembly.

Meanwhile, for the first time since Moscow waged war on Kiev on February 24, US President Joe Biden has branded his Russian counterpart Vladimir Putin a “war criminal” as the latter is “inflicting appalling devastation and horror on Ukraine”. Biden apparently made the remarks while responding to a reporter’s question at the White House on Wednesday, March 16, the BBC has reported.

When the reporter asked the President is he was ready to call Putin a war criminal, Biden responded by saying: “Did you ask me whether I would tell ….? Oh, I think he is a war criminal.” Later in a tweet, the American President said, “Putin is inflicting appalling devastation and horror on Ukraine – bombing apartment buildings and maternity wards.”