More
More
HomeUncategorizedVaccine for Coronavirus a major ray of hope to revive economy' -... 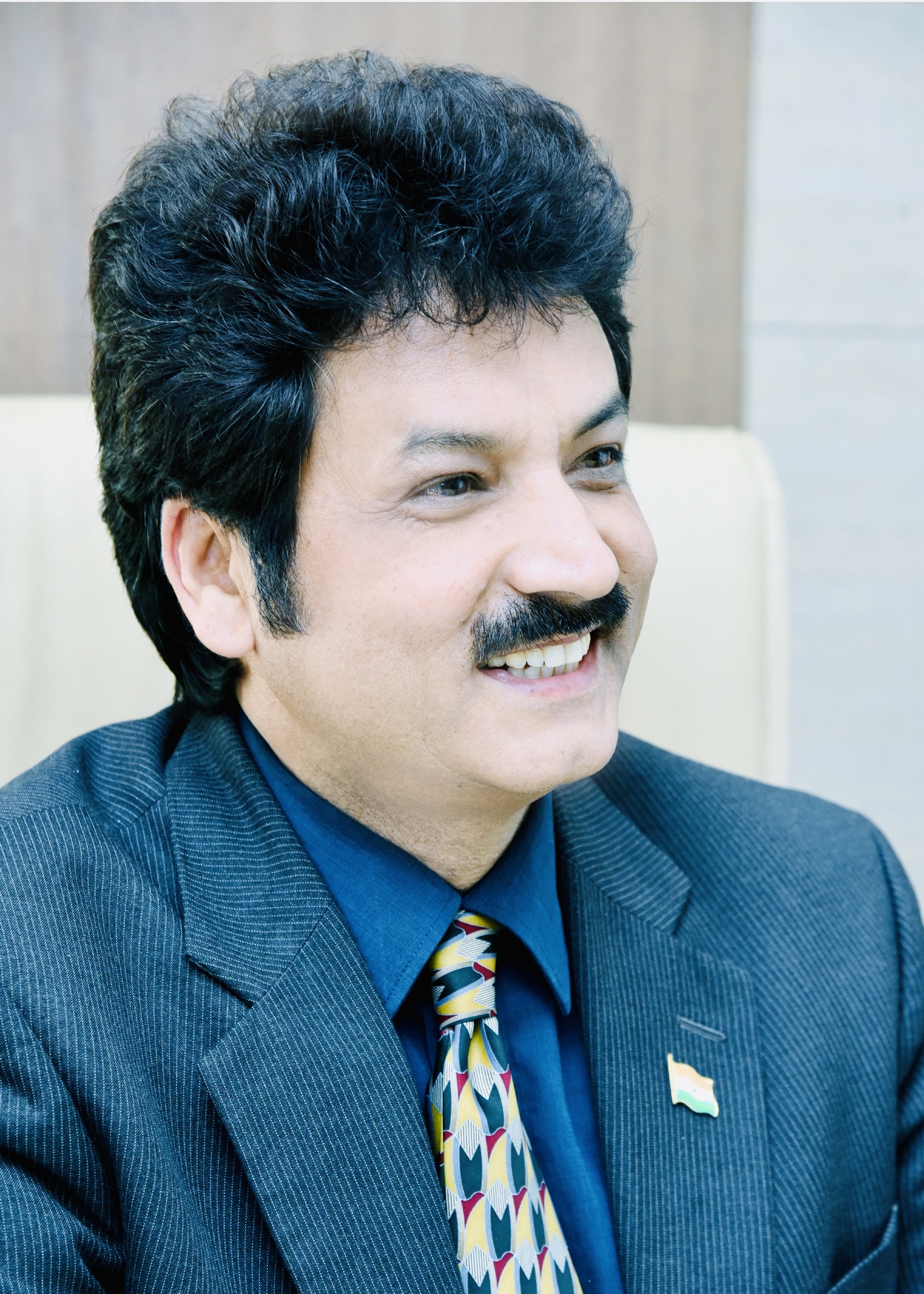 2020 which came as a life-changing year for every human being is all set to bid adieu. However, the concerns remain on how to revive the economy of the country and establish normalcy back. To figure that out it is important to analyse and understand a broad range of indices, most important of which is the economic damage done by COVID19.

We got in touch with Dr Ranjeet Mehta  – Principal Director of PHD Chamber of Commerce and Industry ( PHDCCI ), fellow International Visitor Leadership Program ( IVLP ), United States ( US ) Government, to throw light on the issue.

Dr. Mehta believes that the vaccine for the virus can bring a major ray of hope which can help the Indian economy to revive or at least be the first step towards it. “People are working from home and going outside only for essential work, due to lockdown. But I believe that once the vaccine comes it might normalise the situation in India,” he says.

He further added that once the vaccine reaches all corners of the country and people start stepping out of their house to work from the office, the regularity will return automatically. Notably, the sectors which create major job roles including tourism, construction, airlines, transport, and hospitality – have been hit hardest by the virus.

The Principal Director of PHDCCI is also hopeful about India-China relationship in near future. Talking about it, he shared his viewpoint thus –

“China is having an expansionist policy which India does not appreciate. Once it is uplifted then there can be normalcy between the countries. Also, hopefully border sanction does not escalate further, as talk is going on at both diplomatic and military levels. And once the issue is resolved then I think it will be a business for everyone because China’s economy is large even at a time when almost all countries across the world have shrunk in negative and its economy is 4.9% as per latest data,” added Doctor Mehta.

Signing off, he requested all citizens to abide by the government norms of maintaining social distancing and wearing masks as a lockdown should not be imposed again, and only following the rules can keep it at bay.