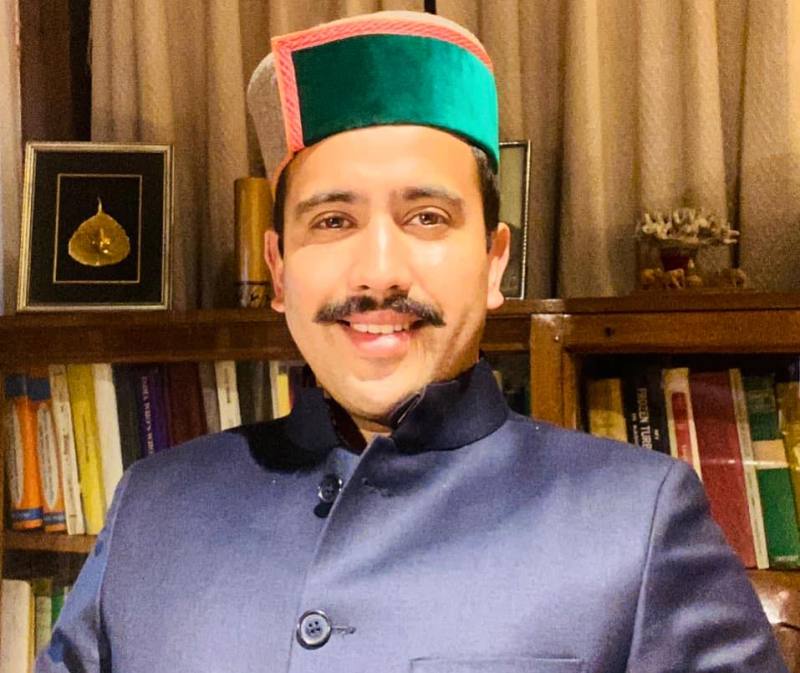 In his resignation letter, which he posted on Twitter, the former member of the Jammu & Kashmir Legislative Council said his position on “critical issues related to J&K which reflect national interests do not align with that of the Congress Party”.

“I hereby tender my resignation from the Indian National Congress. My position on critical issues vis-à-vis Jammu & Kashmir which reflect national interests do not align with that of the Congress Party. @INCIndia remains disconnected with ground realities,” the statement said.

In the letter, which he sent to Congress president Sonia Gandhi, he said: “It is my belief that the Congress is unable to realise and reflect the sentiments and aspirations of people of Jammu and Kashmir.”

Singh, the grandson of the last Dogra ruler of Jammu & Kashmir Maharaja Hari Singh, joined the Congress in 2018 and contested the 2019 national elections for a Lok Sabha seat from Uddhampur-Doda in Jammu and Kashmir against senior BJP leader and Union minister Jitendra Singh.

Before joining the Congress, he had been in Mehbooba Mufti’s People’s Democratic Party (PDP). In October 2017, he had resigned from the PDP and as an MLC over differences with the party after the Mufti government declined to declare his grandfather’s birthday a government holiday.

His resignation is a jolt to the Congress as he was one of the most prominent faces of the party in Jammu. There is a likelihood that he may join the BJP. His younger brother, Ajatshatru Singh, is a senior BJP leader in J&K.