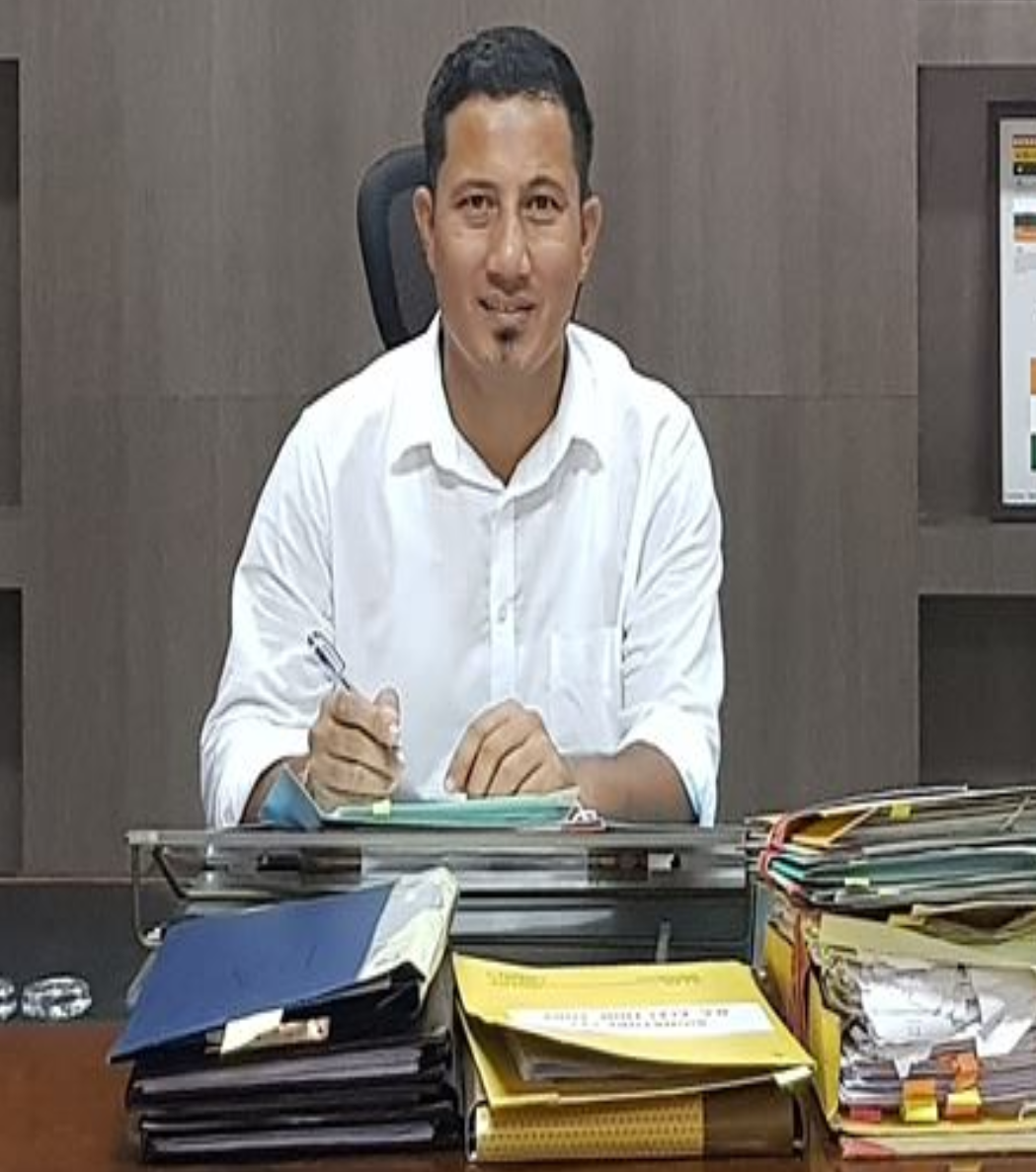 Post monsoon, cases of Japanese Encephalitis have shot up considerably in Northeast India. It was only last year that Northeast was on high alert against Japanese Encephalitis as several innocent lives were lost in the region. In Meghalaya too many succumbed to the virus.  However, this year the situation began to change with the wide coverage of vaccination.

Meghalaya, one of Indian states with the lowest number of COVID19 active cases per million populations, has been busy taking all possible efforts to contain the spread of novel Coronavirus, since March. However, apart from COVID19, the administrations in various districts of Meghalaya had other serious worries as the state is endemic for Japanese Encephalitis (JE). The West Garo Hills district of Meghalaya was particularly resilient in fighting the virus by launching extensive campaigns against Japanese Encephalitis from October 1 to 19. During this period the district administration covered vaccination for nearly 90 percent of the household.

“We scheduled the campaign for March, but it got delayed because of the ongoing COVID19 pandemic. But we are happy to share that the total Coverage as on October 19 is 90%,” informed Ram Singh, Deputy Commissioner, West Garo Hills.

The administrative intervention and focus on full immunization coverage has boosted the efforts of the Health Department. The administration is working to curtail the spread of Japanese Encephalitis in the West Garo Hills district which just two years back had reported a worrisome number of JE cases. Today, with wide vaccination coverage, the cases have declined phenomenally. Defying rains, inclement weather conditions and bad roads, the health workers of the district joined hands with district administration to fight the deadly disease and not lose any more lives.

“Due to heavy rains and bad roads in village areas, health workers and their teams are either walking or if accessible, reaching out in ambulances.  In most of the areas, four wheeler vehicles are needed and we are managing by hiring pick-up vehicles. Workers are also going on motorbikes wherever possible. We are taking extra precautions due to COVID19. All health workers are tested before joining the campaign and also periodically. We have already vaccinated several children aged 1 to 15 years,” Singh said.

Keeping in mind that the district administration has 11 more days to complete the vaccination process, more number of health workers and supervisors are being engaged. It has become a people’s campaign in the district.

Japanese encephalitis virus (JEV) is a mosquito-borne flavivirus that belongs to the same genus as dengue, yellow fever, and the West Nile viruses. The first case of Japanese encephalitis was documented in 1871 in Japan. According to WHO, 24 countries in Southeast Asia and the Pacific regions suffer from JEV transmission risk, covering more than 3 billion people overall worldwide. Japanese encephalitis is transmitted to humans through bites from infected mosquitoes of the Culex species (mainly Culex tritaeniorhynchus). It causes inflammation of the brain resulting in reduced levels of consciousness, seizures, headache, photophobia, vomiting, and death in some cases.