#Fightagainstcorona: Stay-Home is the new Mann Ki Baat of RJ’s 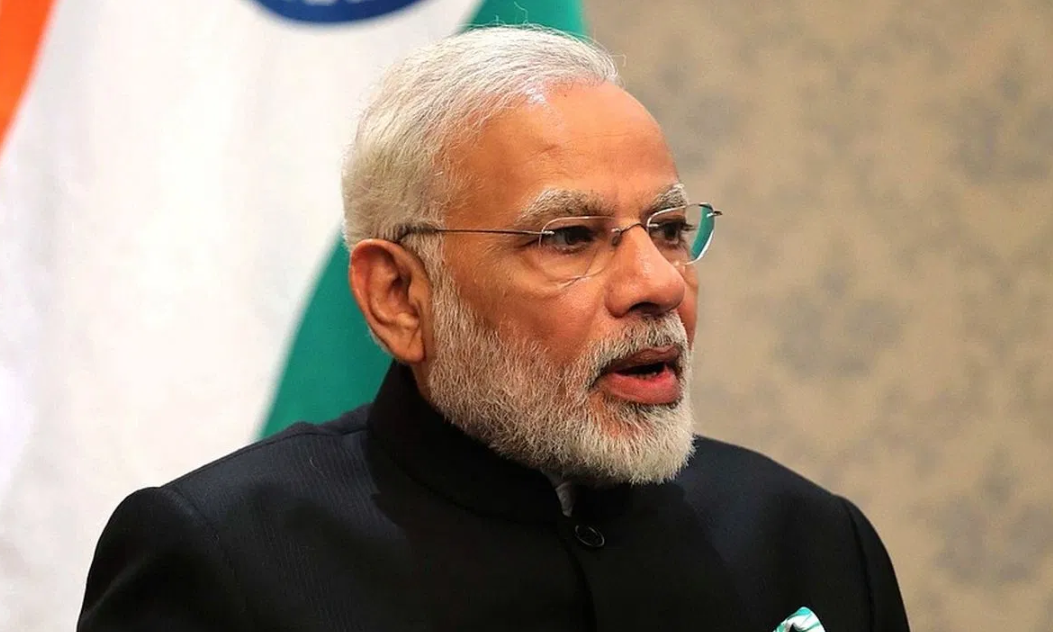 Let Radio do the talking! Tales recited by ancestors on how magical it was to dedicate a song or message via radio, during times of no technology advancement is missing in today’s generation. When the world is currently fighting against the contagious corona virus, #StayHomeStaySafe is the message Prime Minister Modi wants to deliver through different media and he chose radio as the medium too.

Prime Minister Narendra Modi reached out to Radio Jockeys(RJs) via video calling last week, to boost their morale and send out an important message. It was about radio and how it helps to spread proper awareness while also keeping unnecessary panic at bay. PMO Tweet:

It is rare to see a Prime Minister take an initiative and talk to RJs personally and this left a positive impact on Kolkata RJs.

91.9 friends fm’s RJ Smriti thanks the Prime Minister for including their radio station.

In her tweet RJ Smriti says, RJ Smriti Tweet “Thank you Mr Modi 😊 Glad to inform from our team @jimmy_tangree was a part of this interaction. Indeed overwhelming & encouraging at this time. We the team #919FriendsFM #Kolkata, we are LIVE for our listeners in Bengal. Gratitude Sir & Kudos Jimmy Sir 😊🙏 #Rjsmriti.”

Author MD Arnold said that ‘‘A good leader leads the people from above them. A great leader leads the people from within them” and Prime Minister Modi seems to have lived up to that image in the eyes of RJ Smriti. As a responsible citizen, RJ Smriti feels great to see how Prime Minister Modi is taking all possible measures and trying to communicate with people as much as he could to deal with pandemic.

Radio is a friend to it’s listener, RJ Somak of 98.3, Radio Mirchi has come forward with humourous videos to deliver a message on hygiene to his audiences His Hand Wash Video.

Click on the link below to view the video.

“We have designed some audio capsules which are very interesting and they give out basic information such as wash your hands regularly, maintain safe distance, said in a humourous yet entertaining way. Since, cinema halls are closed, we have created capsules about web series and content which people can enjoy at home and we give a brief about it too” Explained RJ Somak.

Love for nature should be something people should consider at all times believes RJ Ayantika of 98.3 Radio Mirchi. During times of crisis, RJs are trying to give out more stories on unsung heroes for listeners to stay inspired and send out a message that all hope is not lost. RJ Ayantika gave an example on how ordinary people of West Bengal have turned into unsung heroes with simple efforts made.

“I was talking to aJadavpur University(JU) student who volunteered for the University community kitchen, which is feeding three to four people in need everyday. Ex-students are coming forward and donating money and they are getting into groups and cooking for street dwellers. Zeeshan Masajid is one such example. Zeeshan runs a foundation named ‘Hunger Strike Foundation’ which feeds the poor across the state every week, who do not have food. I guess this is some exemplary work by ordinary people who have turned into the extra ordinary during the time of crisis” expressed RJ Ayantika.

RJ Mohor of Radio Mirchi 98.3, who is working from home since 17th of March, shares how her listeners get entertained by different sounds in her house. These sounds also get recorded and listeners come up with lot of questions as they love how she is getting close to her audience even though she is at home.

“The fact which is quite entertaining for my listeners right now is that I am working from home, as they have always heard us from the studio. So when I am preparing for my show, the noise and chaos around me also gets recorded, to which my listeners are more attracted and they are asking me plenty of questions. ‘What kind of noise was that?’ So, now I get to know the listeners’ mindset way better than I used to, which is entertaining for me too.” Said RJ Mohor.

Stay at home, help the needful and buy necessary items. That is needed for the hour, concluded the radio jockeys, with hope that people of Kolkata abide by the government’s message to safeguard citizens by staying indoors and curb the spread of Covid-19.