Women footballers of Bengal relentless in raising the bar 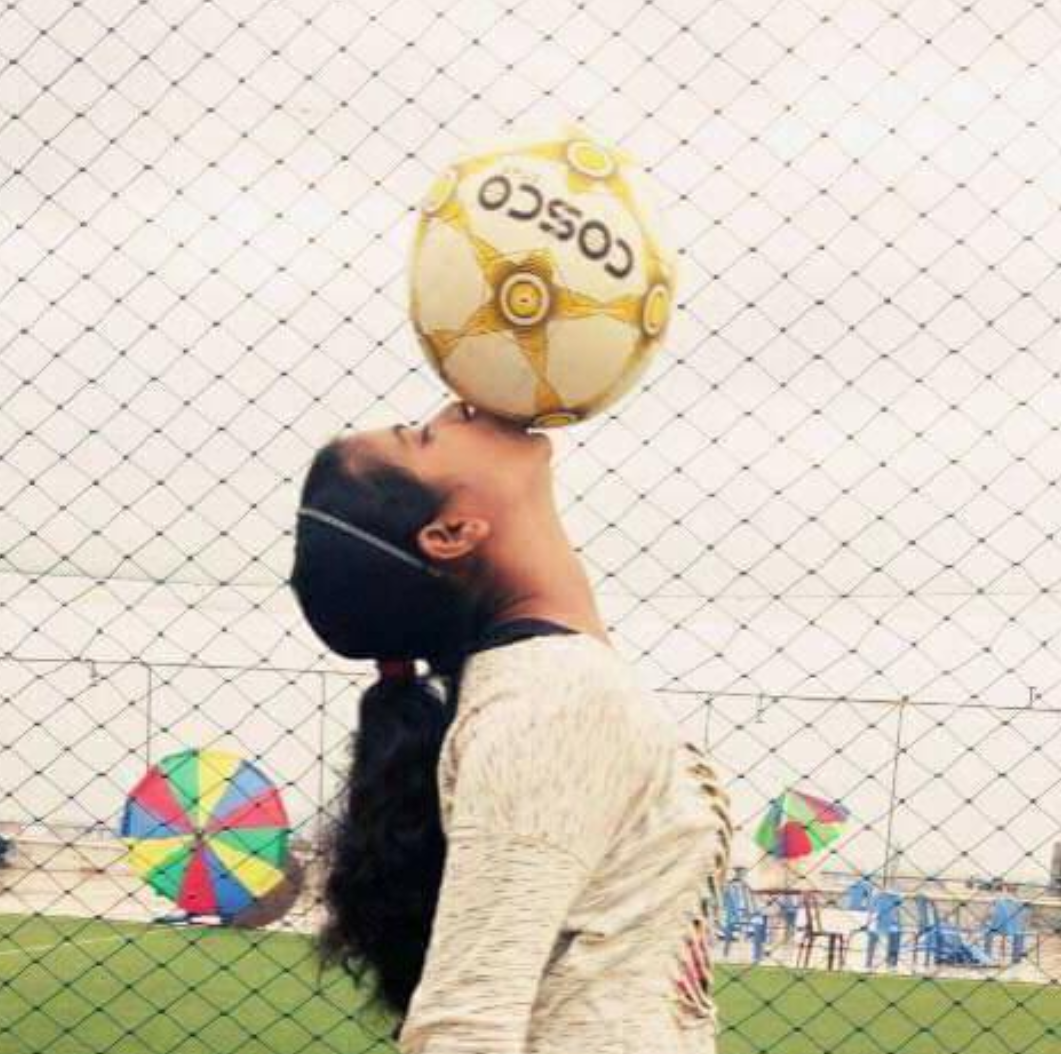 Hailing from a remote village from Serampore, Phulgachia, East Bengal Club’s goalkeeper Mohima Khatun had to face lots of ups and downs, overcome hurdles and break barriers to be where she is today. We are acquainted with men’s football and also the players but women footballers were very popular, even a couple of years back. Thanks to digital media, women football teams and players are now gaining recognition.

Fourth among six sisters, Mohima enjoyed playing since childhood and her passion remained as she grew up. Playing football, typically a man’s game, invited trouble for her as villagers scorned her choice is playing ball. To evade social derision and to pursue her passion, Mohima and her family shifted to Kolkata in 2010. Once in the city of football, where her father worked as a government employee, Mohima took to the game with full force while pursuing her graduation in Electronics.

Her dreams came true when she got elected as East Bengal Club’s goalkeeper this year. Speaking about her achievement Mohima says, “Earlier I had played with FIFA Kolaba, Maharashtra Colaba, Maharashtra Queens, Open Club, and played for Calcutta University as well. The journey has been long but my parents have been my pillar of strength. Coming from a remote place, where girls hardly get the chance to pursue dreams, I was extremely lucky to have supporting parents who helped me all the way to follow my passion and reach where I am today. My father never distinguished between a girl and a boy and brought us up as strong individuals, ready to face hurdles fiercely”.

COVID19 pandemic has been a tough time for all and for Mohima, it was a time for making some tough decisions. A month before lockdown, she was afflicted with chicken pox and her practice schedule got completely stalled as she was confined at home. But indomitable that Mohima is, she took a leap of faith and joined Flipkart in an administration role. But again, that confined her within the four walls of the office, while the player in her yearned for the 7140 square metres.

“I wanted to go outside and get into some kind of physical activities. But the pandemic thwarted my ambitions. In my zeal to go out I finally took up the job of delivering goods. My managers initially laughed at the thought but after some serious persuasion gave in. Thus began my journey as a Flipkart Delivery Assistant. In Eastern India I am the only girl who delivers products (large goods such as AC, Refrigerators etc) on behalf of Flipkart. I enjoy my work. Delivering products, visiting houses, meeting people and being engaged in physical activity keep me active and I do not tend to miss my practice days in the fields, as I am always outside, working!” says Mohima.

Determination is the key for Mohima which keeps her running everyday without a break. Her coach Indrani Sarkar, manager of Indian Women’s team at East Bengal Club, says every sportsman/woman has their own journey and struggles which are never easy. Sarkar has played for India and Bengal and is the Director of Sports in her school. She also runs a coaching academy “Global Sports Academy” where she helps young players belonging to grass root level get a taste of professional football.

“The AIFF (All India Football Federation) has long been promoting women’s football and insists that one woman should be present in every men’s football team. Women’s football is now being marketed and promoted and is coming into the limelight. I have many students from remote areas of Jangalmahal, Medinipur whom I train and groom so that they can build careers in the game. When I was young I too worked as a courier service girl but was determined to do something on my own. I was inspired by my father who also was a player. Pandemic has turned things difficult but even then girls like Mohima are upholding women’s football while facing challenges of their own. I believe if you are determined and motivated, you can do anything,” shares Sarkar.

Today, women’s football is being recognized by media and corporate as well, and footballers like Mohima and others like her, are carrying forward the legacy established long back by legends like Shantu Mullick, Shukla Dutta. With part time jobs and studies and now the pandemic, things are complex and difficult like never before, but the struggle is on and for all women trying to make a mark out there, the need to break shackles and move ahead in life, is all the more significant