World Bicycle Day: Pledge to pedal for a healthy life 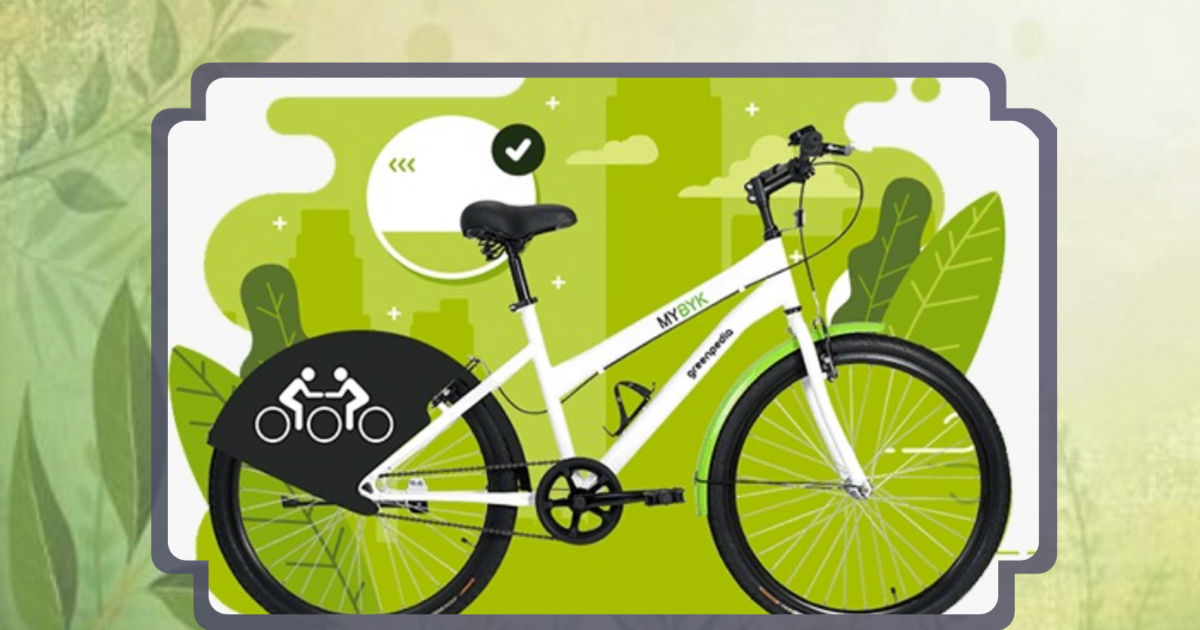 From our childhood days we have grown up believing that cycling acts as a popular leisure activity and that most of the young kids, at least one in every household, possessed a cycle. Over the years the significance of bicycle riding has changed for the rich and affluent and is now more of a fitness factor for them. This has led to a special day dedicated to bicycle enthusiasts, known as World Bicycle Day. On this year’s World Bicycle Day, The Optimist News spoke to a few enthusiasts about how the concept of bicycle riding has grown over the years.

For CA Arijit Soni, Founder of MYBYK, there are two major objectives to promote bicycle riding. First is the health and fitness factor. Secondly, cycling emerged as a safe mode of commuting during the pandemic. “Due to the pandemic, physical fitness and mental health have become two prominent issues and cycling seems to address both the purposes. Earlier cycling served only the physical fitness part but in recent times its importance in the role of mental wellbeing has been identified as well.  Cycling has become an important way for self discovery which is why bicycle enthusiasts are stressing on the importance of bicycle riding since there is an emotional and mental aspect attached to it. Riding a bicycle helps to ease out the mental tension and provides comfort and relaxation to our mind,” says Mr Soni.

Cycling – an “all age group recreation”

The Vice Chairman and MD of the Sports Authority of Telangana State, Shri A Dinakar Babu IAS, introduced the habit of bicycling to his office in 2016. “Every week on Thursday or whenever time permits I used to cycle for 17 kilometres from my home to office,” he shared.

Dinkar Babu is also known to participate in various bicycle rallies. In August 2017 this youthful 2000 batch IAS officer from Telangana cadre had participated in a rally from Hyderabad via Suryapet, Kodar, Vijayawada, Ongole to Tirupati – a 700 kilometre long route. “Everyday we used to cycle for around 100 kilometres and stop by for some healthy snacks or to take some rest to re-energise,” he shared.

In 2020 Dinakar Babu was asked to participate in a Para-Cycling Expedition “Infinity Ride-2020” from Kashmir to Kanyakumari organized in association with Aditya Mehta Foundation. It was a national campaign for psychological empowerment of BSF Battle/Operational amputees, ‘the Divyang Yodhas’.

Even today, whenever time permits he goes cycling in the neighbourhood or visits some relative’s place riding his bike. “Like any child I used to love cycling but in high school I had to leave it. After being posted as the Commissioner in the Sports Department I regained my liking for it once again. Cycling is good for the youth in this country. I promote it so that it becomes widely accepted,” he said.

“It is a widely held view that cycling is associated with our childhood. But I think this thinking should be dispelled. Cycling should be promoted for middle-aged and even old people as it is good for health,” he said.

It is never too late to take out your cycle and go for a joy ride around. Not only will it help you stay fit physically but will enhance your mental wellbeing as well. So keep cycling to balance your physical and mental health!