After ‘Kishmish’, director Rahool Mukherjee ready with another tale of love, ‘Dilkhush’ 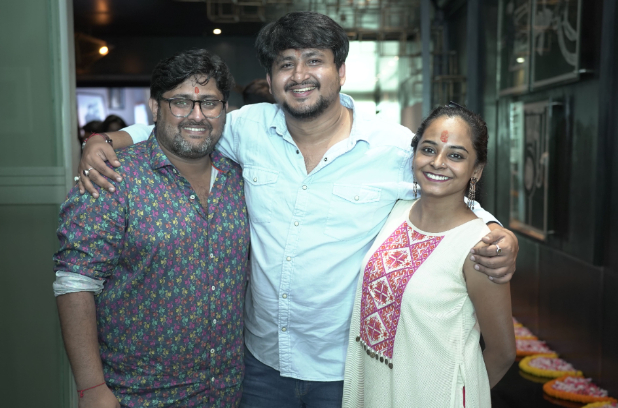 Director Rahool Mukherjee is still enjoying the success of Bengali film Kishmish, but that doesn’t mean he is willing to take a break. Come June 30 and the young director is all set to go on floors with his next directorial Dilkhush.

Unlike other love stories, Dilkhush is a tale of eight people where one finds love with the help of Artificial Intelligence (AI).

“Dilkhush is nothing but the tales of our lives that we visualize every day, everywhere. It is a story of eight different people from different sections of the society. The common thread is that of melancholy. In this story with the help of Artificial Intelligence (AI), they’ll find love. But in every fairytale with the good comes the grim. But as the name of the film suggests, it will leave with an aftertaste of sweetness of love,” said Rahool.

Rahool has teamed up with cinematographer Modhura Palit and music director Nilayan Chatterjee — both who worked with the director in Dev, Rukmini Maitra-starrer Kishmish.

On Monday, the film’s mahurat took place at SVF office in Kolkata.