Anand Malligavad: The guardian of lakes 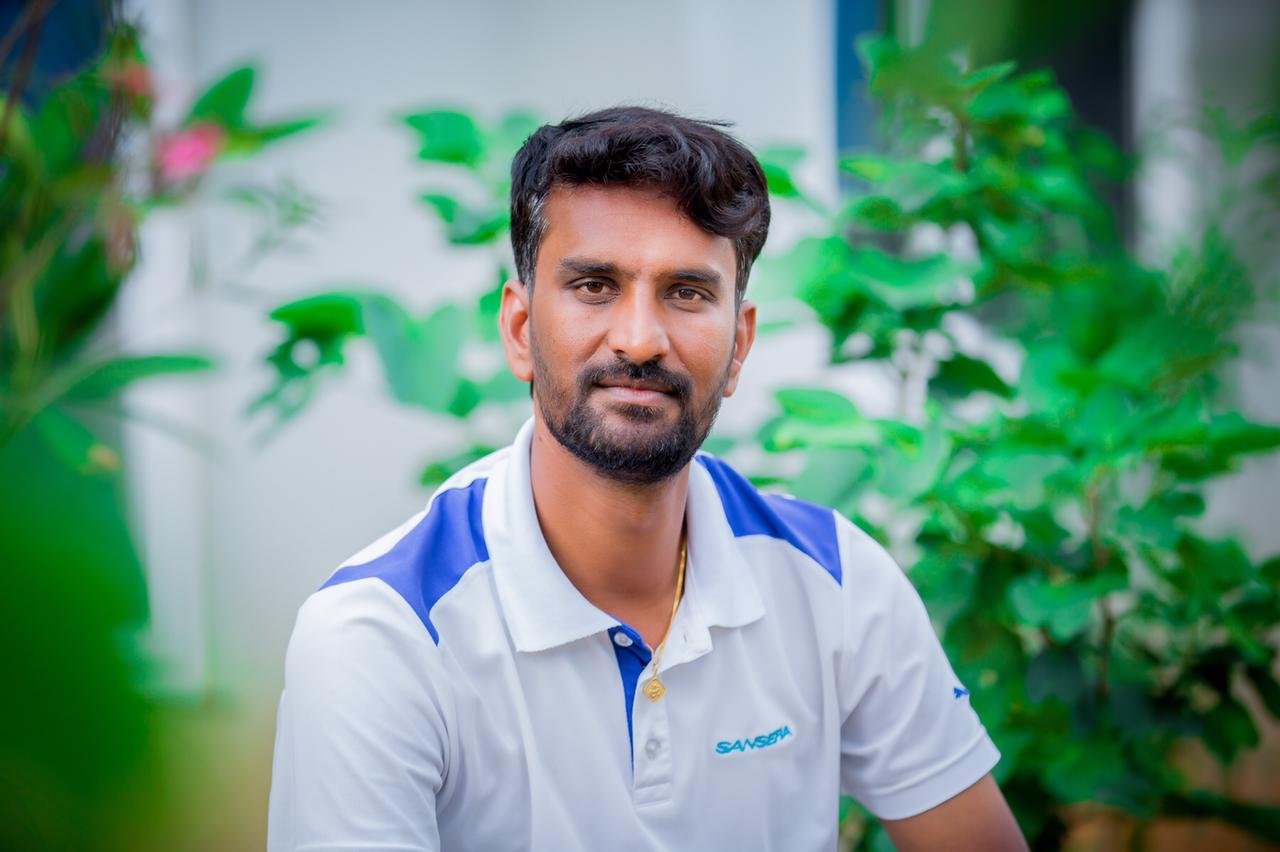 Many software engineers move to Bengaluru in search of a better livelihood. However with Anand Malligavad things were different. When he realized that the ‘city of lakes’ was soon to be a Zero Water city he left his job to be a full time lake conservationist.

One lake at a time

Initially, in 2017, he started out with Kylasanhalli lake as a CSR project on behalf of his company, Sansera Engineering Limited. “Growing up close to lakes it was a dream project for me,” he said. However while he interacted with villagers of surrounding areas he was requested to restore Vabasandra lake with CSR support from Hewlett Packard. After completion of the project in 2018 he thought his journey would end there. However, soon he was approached by Hikal Pharma Limited to restore the Konasandra Lake. The lake’s condition was so deplorable that he could not refuse.

Malligavad’s efforts came into limelight when a leading news portal wrote an article about his initiatives. The article was shared widely and soon requests for conservation started pouring in.

Around that time Malligavad thought of something out of the box. He decided he would leave his job and take up lake conservation as his full-time occupation. Convincing his family was difficult but they relented eventually. “I explained that I would be reviving 45 lakes in Bengaluru by 2025 and would join my job again. Meanwhile, I will manage my expenses with my savings,” he shared. “However today, the situation is entirely different,” he added with a hearty smile.

He launched The Lake Collective in ties with a social organization with the motto, ‘Restoring one lake at a time’. The Gavi and Manae lakes were taken up in 2019 and 2020 respectively. Even during the pandemic he did not stop. “Bengaluru is going to be a dry city if we do not save it now,” reasoned Malligavad. The Hadosiddapura, Nanjapura, Chikkanagamangala, Dyavasandra lakes were taken up under CSR funding from various organizations and presently, the Bingipura Lake is being revived presently.

Malligavad had helped other conservationists in rejuvenating lakes as well. Many NGOs work with him and derive inspiration from his phenomenal work.

“I go for the most cost effective, eco-friendly techniques. The idea is not just to fill up the lakes with water, the method needs to be sustainable, as well,” Malligavad said. He is planting bamboo and bougainvillea for fencing as they have low maintenance cost and is also using gravel from the lakes itself instead of blasting rocks.

Malligavad takes the locals into confidence in his initiatives. “I visit the gram panchayats and talk to all the villagers. I take them to visit my previous projects and motivate the local kids to participate in the drive.” he enthused.

The journey of conserving lakes was not easy for Malligavad. He faced multiple challenges which he handled with patience and perseverance. “Encroachment was a major problem that I faced,” he said. At times it was only after days of talking with the villagers he was able to convince them about the benefits that lie ahead in future.

“When I started people were skeptical and getting approvals from the authority was difficult,” he informed. But now people have started noticing Malligavad’s actions and have started to trust him.

“Every lake is different. Hence the method of conservation had to be different for each of them. My job does not end at reviving the lake; I have to ensure its maintenance as well. For instance, wherever I plant saplings I need to ensure there is no grazing. Engaging the community in the fight against environmental degradation was challenging as well,” he said.

To avert the impending climate crisis looming large, Malligavad believes that people should first appreciate the little things in life and join hands in conservation efforts. “Government policies are not sufficient to make desired changes unless people come forward and do their bit,” emphasized Malligavad who believes in actions rather than words.

Starting with Kylasanhalli Lake and today Malligavad is planning to restore lakes in other parts of Bengaluru and Karnataka as well. “There are innumerable lakes across the country. My aim is to inspire, educate and build the capacity of many more people to take the actions forward. I have the dream to build Anands in every country. If some people work towards a green planet, many more will be inspired to join,”  he proclaimed.

“If we strengthen these pillars we would be the richest country in the world. There should be a strong infrastructure for storing rainwater and recharging the natural water resources. This will ensure growth of vegetation and wildlife as well. We must always remember that we are also one among the wildlife,” he signed off.